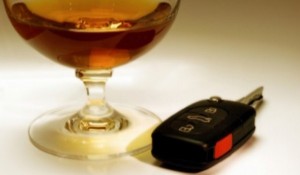 Earlier this week, I went out for an after-office drink with a cousin who I hardly see often. It was good catching up with him, and one of his experiences that he mentioned is worth blogging about, if not bragging about.

In India, when you get caught for a driving offense, it is rather customary to state a person’s name who is powerful in the civil society like a high ranking police officer, a politician or a goon in some cases. If you say their names, cops will let you go invariably due to fear of repercussions.

Earlier this year, my cousin and his just US returned friend had gone out for a late night drink. While they were driving back, a police officer waylaid them and did a breath analyzer test on them. It was apparent that both of them had consumed alcohol over the permissible limits, which created a whole legal case against them and involved them challenging Fresno drunk driving evidence, it was a mess.

These two are buddies from school and this is not the first time they are getting caught for this offense. The friend has a distant relative who is a high ranking police officer and he uses his name every time to get away from the clutches.