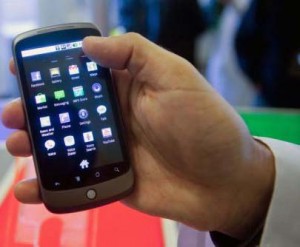 Not everything is smooth sailing for Google. Their recent hype with their new phone Nexus One maybe short lived. The trademark office has rejected Google’s application claiming patent on Nexus One.

The reason – a small telecom firm, Integra Telecom based in Oregon owns the trademark for the word “Nexus”. The company makes around $60 million a year based on the trademark.

Google has confirmed that they are going to reapply and continue to claim the rights for Nexus One. Their argument is Nexus and Nexus One are two different products, and should be viewed separately as both can exist mutually exclusively.

Thousands of Google Nexus One are already sold, and many are in the process. If Google loses the appeal, are they going to recall all the phones for a re-badging? Things will change dramatically if this has to happen.

Last time, way back in 2007, Apple brought out their phones under the brand name iPhone, only to realize that Cisco already had a product by that name. To their good luck, Cisco was ready to accept a monetary offer in exchange for the trademark. Google would hope for a similar resolution too.

Companies Warm up to Project Management

10 ways organizations can cut costs with IT asset management