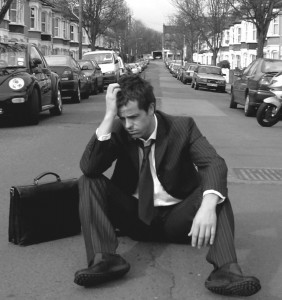 It’s been three years since ITIL v3 came out, and the Office of Government Commerce (OGC) has decided to withdraw the extremely popular ITIL v2 certification. The decision was on the expected lines, but the end didn’t seem so near to professionals like me who endorsed the simplicity of the older model.

OGC conducted a broad survey across organizations to understand the requirement of existence of ITIL v2, post v3 launch. The majority preferred the latter, and hence the decision. Pretty straight forward!

a. Withdrawal will be product based, with all language variants for individual qualifications and publications being removed at the same time.
b. Removal of version2 will complete on 30 June 2011. Specific product withdrawal will be as follows:

What about individuals who have ITIL v2 certification?

I don’t believe that certifications will be stripped away from individuals. The decision by OGC is aimed towards awarding the certification and funding further research for v2. If you are v2 certified, you don’t have to be terrified at this order. It was expected, and individuals are not affected.

Rumor mills were thick in my organization earlier this morning that their certifications would be retracted, and frantic look out for v3 training started. I hope to cheer them up with this sweet piece of information.

By the way, I am ITIL v2 certified as well.

Which PMI Credential is Right for me?