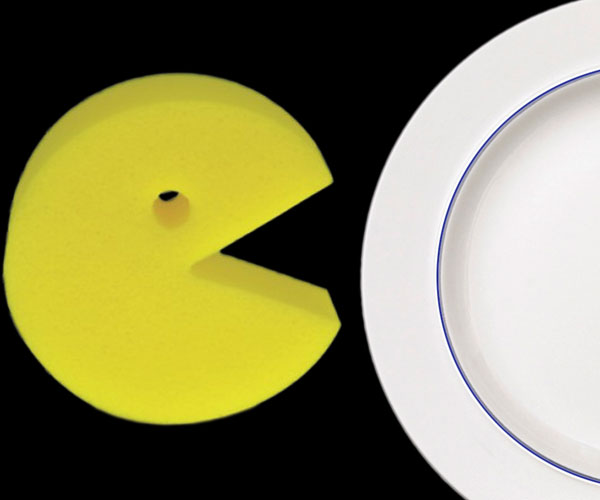 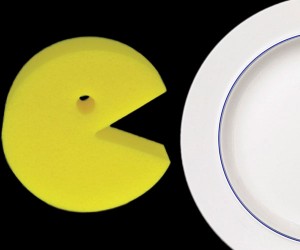 One of the most popular games of my generation, Pacman, has indeed made the cut above everything else that came after it. Today is the day when the game Pacman celebrates its 30th birthday, and this is perhaps the only game that has survived all odds.

Google commemorated this event in history by replacing their logo with a flash based Pacman game. The game worked as fine as it would with the real arcade game. I scored a decent 26k.

It all started on 22nd of May 1980, one month after I was born, in a game studio owned by Bandai Namco Games in Japan. It was called as Puck Man then, and this simple game addicted several children and adults alike. It came to the Western nations in October of the same year and sold over 100,000 units the same year.

To build on the success, in the US markets, variants of Pacman like the Ms.Pac-Man (female version), Super Pacman, Pac and Pal amongst several others were launched and some raked up larger revenues than the original one.

The game  is still alive, although mostly as a free arcade which you can download off the internet. Or, play directly on the web like the way I did on Google homepage.