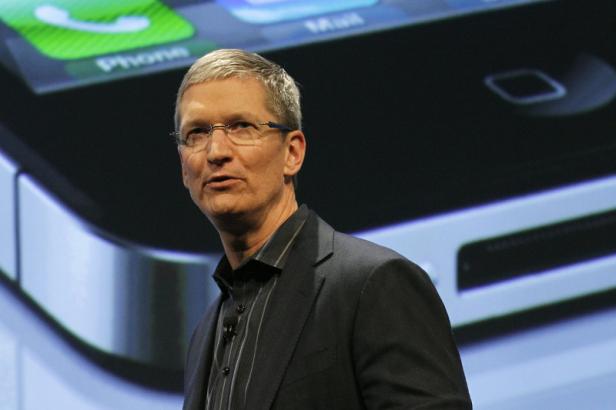 Apple made history by launching a new iPhone in its fall music event, which is totally unheard of off late. Generally iPhones are released in their Worldwide Developer Conference (WWDC) which is held in June.

The new phone is not the iPhone 5 with a much larger screen and super dyno-mechanisms. Instead, Apple have extended iPhone 4 to the next level – 4S.

iPhone 4S’ hardware is same as iPad 2 – A5 dual core processor and  is comes with a dual-core graphics card. Performance is touted to be 7 times faster than its predecessor. However, the retina display still clings onto it – unlike the state of the art super AMOLED which Samsung carries.

The new phone is touted as a ‘World Phone’ which can carry both CDMA and GSM networks. The camera finds an upgrade with 8 MP with backside illuminated CMOS sensor that can potentially provide 73 percent more light.

Battery life which was the bane of Apple iPhones all these years finds something to cheer about. The new one can last for 8 hours of 3G talk time, 6 hours of browsing, 9 hours for WiFi, 10 hours of video, and 40 hours of music.

CEO Tim Cook took the centrestage for the first time, replacing the legendary Steve Jobs during the launch event. Many Apple enthusiasts had expected Steve to make a grand entry, but didn’t look disappointed when Cook presided.