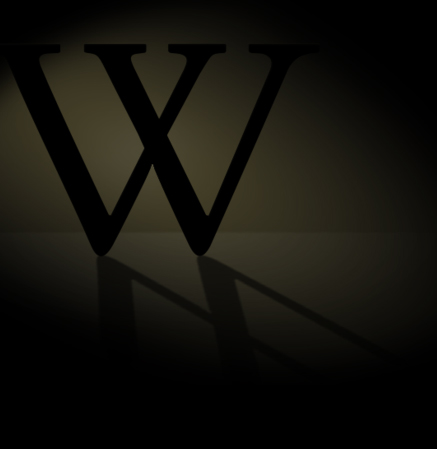 Will there be an Internet Blackout Today? – Remember the global blackout day announced by a group of hackers in February? Well, the D day is today. Will it really happen? Main hack leader Anonymous has tweeted that he has no idea about it. It is possible that there could be other hackers who are getting ready to pull the plug. The plan of action is simple – nuke the DNS servers with overloads of data.

Case against Huffington Post Dismissed – The $105 million suit filed by bloggers who had contributed to Huffington Post was dismissed by the judge today. The judge ruled that bloggers were aware that their work was submitted fully knowing that there would be no remuneration.