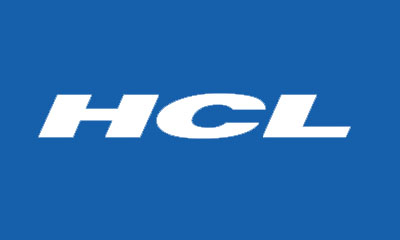 Motorola Demands $4 billion from Microsoft – Motorola has claimed a new sum against annual patent royalty for the technology it has shared for Xbox. It wants $4 billion, and Microsoft has drawn Motorola to courts, a federal judge will decide the matter.

Consumer Reports Loves the New iPad – Non profit organization Consumer Reports has given an excellent rating for the new iPad. The rating is not the interesting part but the rating downgrade of other tablets to very good is.

Internet Explorer is Back in the Reckoning – Here is the mother of all surprises. Internet Explorer users are rising, and this is a reversal of trends which is in vogue since the introduction of Mozilla Firefox. It has gained by 1.2 % in the past five months and the total reach is 53.83 %. Firefox is far second at 20.55 %. Sadly, Google Chrome is declining for the third consecutive month. It holds the third spot at 18.57 %. Safari and Opera follow the pack at 5.07 % and 1.62 % respectively.

Google and Oracle Settlement Talks Fail – Oracle is accusing Google of infringing on Java computer programming language patents. Google claims that Sun Microsystems had announced that Java would be open source and certains sections of the code was released for the public. Google proposed that it will pay $3 million upfront and less than a percent of Android’s revenue but Oracle wanted none of it. It wants a bigger slice of the pie. The trial would be held in a civil court and will start on 16th April.