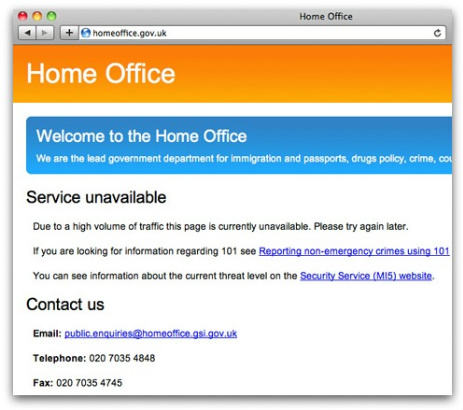 UK Government Websites Hacked – Hacker group anonymous has snuck under the British intelligence to hack the following government websites – homeoffice.gov.uk (Home Office), number10.gov.uk (Prime Minister’s Office) and justice.gov.uk (Ministry of Justice). The attacks were carried out through distributed denial of service (DDoS) attacks. It is understood that the attacks were carried out against the government trying to infringe on privacy of its citizens and extraditing US citizens back to the US.

Toilet Water to Potable Water Machine in the Making – A Manchester university scientist has invented a device that can turn toilet water into drinking water. This invention is sponsored by Bill Gates. I am not sure if I would feel thirsty drinking this transformed water. 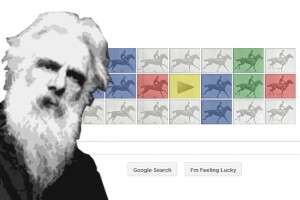 Eadweard Muybridge on Google Doodle – Eadweard J. Muybridge was born on 9th of April, 1830. He is famous photographer. He was born in England and moved to San Fransisco where he specialized animal movement projections through a device he invented known as the zoopraxiscope. He is also considered one of the pioneers of stereo photography or, 3D photography and 3D imaging.

Spam Runs Riot on Cell Phones in China – China holds the record of highest number of mobile phone subscribers and along with it, there comes the dubious record of maximum number of spam messages. There are reportedly 1 billion mobile phone users, and the spam count is 100  billion. 10% of these spammy messages were intercepted by the security agencies. On an average a Chinese cell phone user receives 11 unwanted text messages every week.