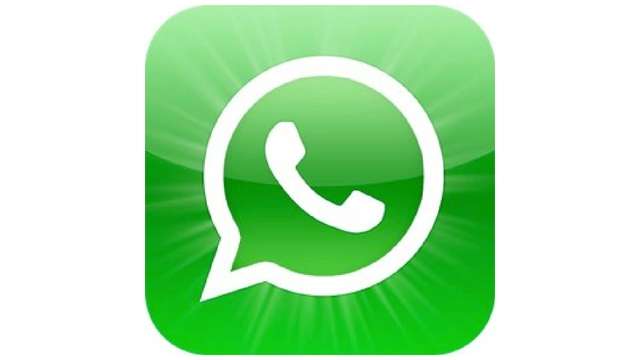 Rumor mill is hinting at a possible takeover of Whatsapp by Facebook. If this move is to come to fruition, Facebook can effortlessly add another nine hundred million users to its tally.

Whatsapp works on phone numbers, and the Mark Zuckerberg company through this acquisition can get a handle on all the cell phone users and can start pushing Facebook accounts.

But, is this what the users want? I don’t think so. I do not know of any individual who uses a smartphone and not heard of Facebook. It is likely that these users are not interested to make their presence felt on Facebook. So, if they start involuntarily generating accounts on Facebook, it is possible that Whatsapp might just wither away and make way for smaller players like Viber to get noticed.

Whatsapp was founded in 2009 and it is a messenger that runs on mobile phones. It requires an active internet connection for it to function. It has around 900 million users and around an equal number of messages are exchanged. The application has presence in over a hundred countries spanning over 750 mobile networks.

I just hope that the rumor is spread by rumor mongers and the so called deal was never discussed to start with. If the rumor is true, then let’s hope that a sticking point breaks the discussion down.

Importance of Maintaining Training Attendance Sheets in IT Organizations