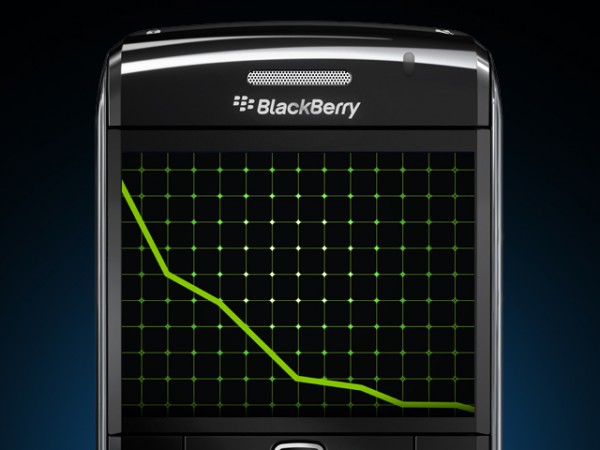 Blackberry was the hottest phone there was five years back. Businessmen and IT folk paraded their blackberrys as though it was a reflection of their status. They could read their emails on this phone – how cool is that? And then, things started to change. Windows mobile, iOS and Android came to the fore and made reading emails on a smartphone just another feature. So, in other words, Androids and Windows have started asking questions about Blackberry’s existence? Why does anybody need a Blackberry anymore?

It is a valid question given that you could do anything, perhaps everything using any other smart phone. I take remote control of servers sitting in a datacenter on my Samsung Note smartphone. My office exchange emails land on my phone, and so does my personal mails. I can read documents, create them and do whatever I can using a computer. So, why in the world does anybody need a Blackberry?

This thought is entering the minds of people who are using the Blackberry service. RIM, the organization behind this once upon a time innovation, reports that their profits by an overwhelming 47 percent in the third quarter compared to the same period a year before.

RIM recorded a net income of $14 million, in the third fiscal quarter ending in November; last year is was a profit of $265 million in the same period.

The company is launching a few new smartphones on 30th of January, but I doubt if they would even break even on the invested capital.

RIM has decided to change their charging mechanism. Subscribers who are concerned about security will pay fees for the Blackberry service, the rest use it for free.

CEO of RIM Thorsten Heins said – “Other subscribers who do not utilise such services are expected to generate less or no service revenue.”

“The mix in level of service fees revenue will change going forward and will be under pressure over the next year during this transition.”

This might boost their chances of survival in the industry. But, it is imperative that they start working on competing with the Androids and Windows on the other features and stop projecting themselves as the business phone. There is no such thing as a business phone, all smartphones are business phones now, and more.

The new interface that is being offered on the new smartphones is the BlackBerry 10 platform. It is supposedly offering multimedia, Internet browsing and apps experience that customers now demand.

It is always good to have options – other than the Androids, iOS and Windows. For the sake of keeping the competition alive, I hope that Blackberry survives.