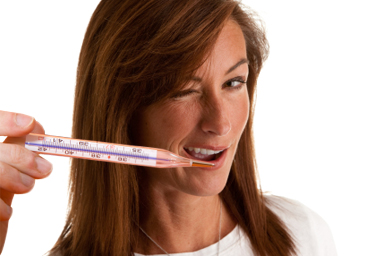 Apparently high percentage of employees who take sick leaves are not really sick. They just fake it. Are you one of them? If yes, be glad that you are following the crowd and when the crowd goes in a particular direction, that direction is not heretical.

According to a survey conducted by Kronos, 71 percent of the employees calling in sick in China were not sick, and the percentages are quite high in other regions of the world too. This survey was conducted in China, India, Australia, US, UK, France and Mexico.

Why are people in some geographies resorting to such malpractices? Surely, there must be a reason why people in some countries love to cheat while those in a different geography are more righteous.

When delved deeper, it was observed that France’s labor policy is more employee friendly than any of the countries. Every employee is entitled to at least 25 days of paid leave. In contrast, China restricts it to 7 paid leaves, and every year you work with the company, the leave count goes up by 1, and is capped at 14 paid leaves. The difference between the policies of the two nations is as wide as night and day.

What does this simple statistic tell you? A number of things, in fact, it gives us a philosophical theory of why people cheat in the first place.

Employees in China would not have found ways to take off if the country had supported them ably with a policy that was humane and tended to their needs. The crux of the matter is that employees need to get off work at times (say like vacations and personal time off), and if you deny them the right, they would be forced to find faults in the processes and getaway through the backdoor channels.

If France revises their policy to reduce the annual leaves to say 15, the 16 percent figure will change drastically upward. It is important for legislators to sit down and develop frameworks and policies with awareness to human nature and not just profitability and growth rate.

This survey may have been a small pie measuring lying employees, but we can just as easily extrapolate it to other parts of governance and finds faults in the policies that instigate such irrational behavior from its citizens.