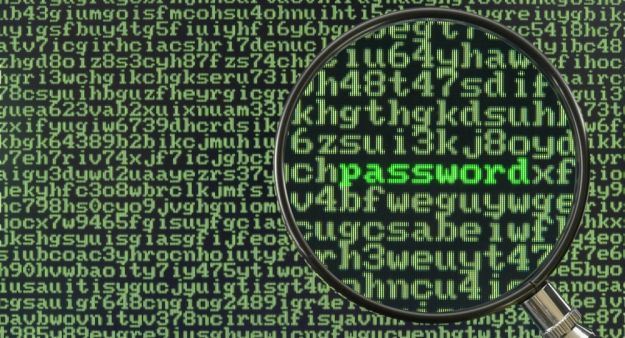 Take a guess on what the worst possible password is in 2013?

I could have also called it a common password, a password that is gullible and susceptible for attacks.

Common passwords are gullible to brute attacks where the password cracker software guesses a number of combinations of passwords in a short interval of time.

It was assumed safe to replace numbers with letters – like 5 with S. Not anymore! Password crackers now apply various combinations during brute attacks.

SplashData suggests that you use random words separated either by a space or underscore.

Here’s the worst password list of 2013. Do you use any of these? If yes, time for action.