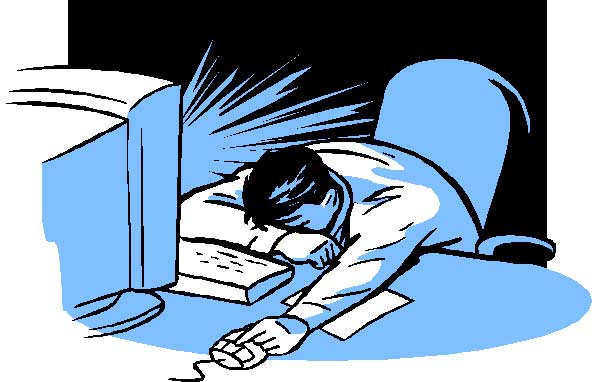 In countries such as India where outsourced jobs from the US, Europe and Australia outnumber domestic projects, IT employees are asked to work during the Indian night time, which would be day time across the globe. Employees are more than willing to work at any part of the day, as it is a well paying job but are they thinking of what the night shift does to their body clock?

Scientists from the Sleep Research Centre at the University of Surrey have identified the ill effects of working in the night. According to their research, people lose immunity, thereby making them vulnerable to diseases. Specifically, the genes related to immunity gets turned off for those who work in the night on a regular basis.

Our bodies work in rhythm. It stays on during the day time and takes rest in the night. The genes are programmed to this clock and the night shift throws these genes out of sync. 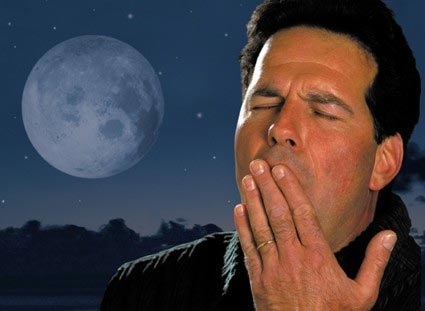 Scientists got a group of 22 volunteers to work in a 28 hour day. So, in effect, everyday the subjects pushed their sleep by four hours until sleep occurred 12 hours out of sync with their brain clock and in the middle of what would have been their normal ‘daytime’.

The blood samples were collected and it was found that the genes responsible for providing immunity was significantly reduced.

It was further deduced that some of the genes require darkness to work their magic and the effect of night shift causes it to remain turned off when it is supposed to be active.

Similar ill effects are observed with jet lags too although jet lags happen not as often as night shift, so it is not as deadly dangerous as the night shift working.

While the research throws light on the dark side of outsourcing and 24X7 support, there is no optimal solution to not have employees in the third world countries work during their respective night times. Perhaps altering the shift every week will help reducing the bad effects brought about by the nocturnal work hours.

Follow the sun model works quite well to counter night working. Although it throws an emphasis on having employees in multiple locations across the globe against the idea of having one outsourced center.

Most Sought After Skills in the Market