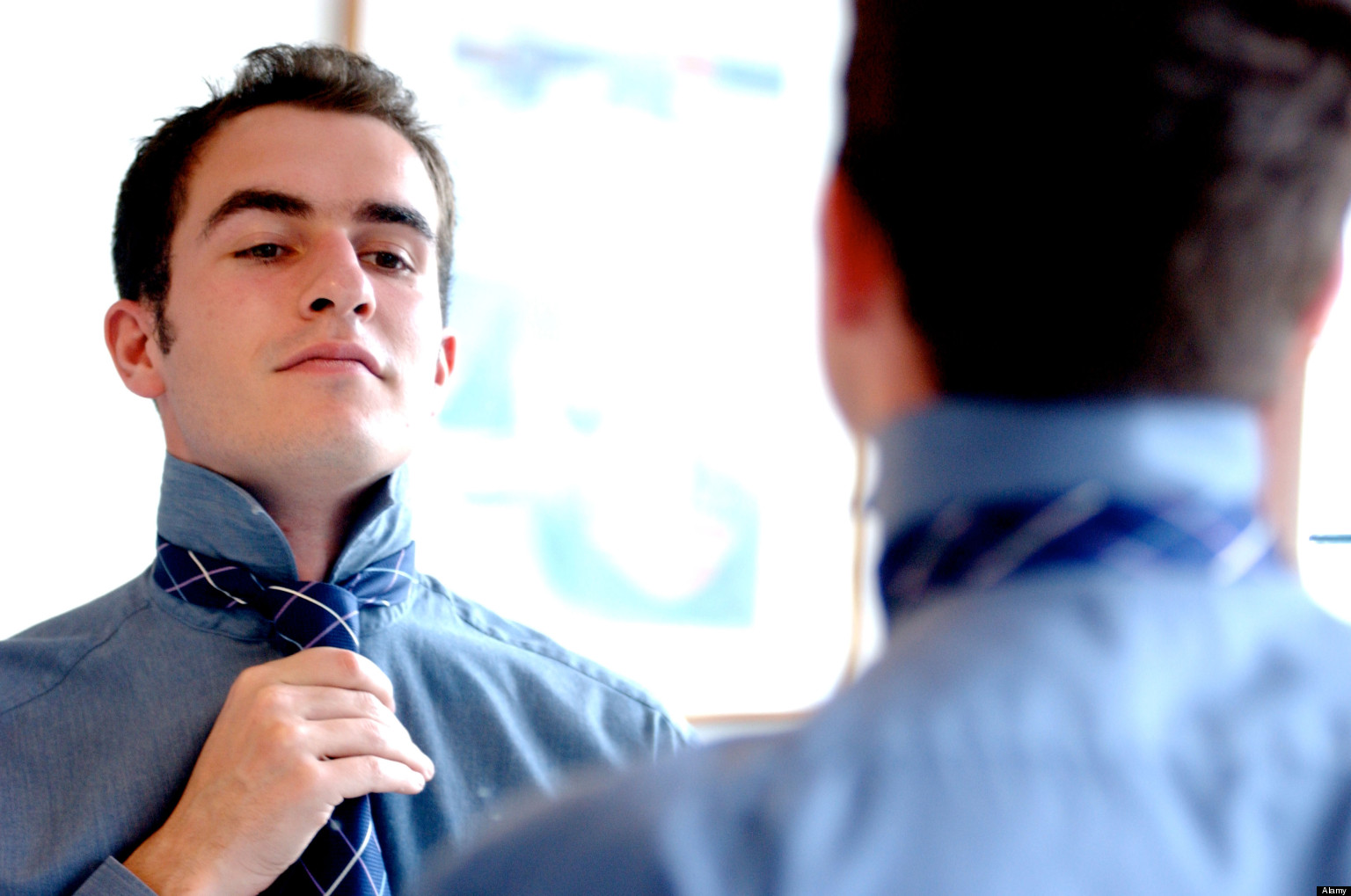 Accenture recently conducted a survey on 2012 and 2013 graduates and 2014 graduating students in the US to feel the pulse on the formal trainings they receive to render them workable. The survey also questioned the would-be graduates on the expectations they have from employers.

The results were surprising to an extent. Only 48% graduates confirmed that they received formal training before they started teetering off at their first jobs while the rest were left to learn and train on the go. Whereas 80% of the graduating class expected or rather hoped to get trained formally before being deployed.

There is more cloud nine breaker news for the graduating class. Almost half the crowd (46%) graduating from 2012 and 2013 felt that they were underemployed – being asked to do a job that does not warrant a graduate degree. In short, activities that can be performed without a degree.

It is true that recent grads will be asked to perform menial activities at their first jobs. It is logical and pragmatic. In an organization, there will be basic tasks like maintenance and complicated stuff like development. Somebody who is fresh out of college will not tasked with the development of applications. Would you risk your life for an open heart surgery with a surgeon fresh out of college? You look for experience when he cuts open your skin and tissue. Likewise, before IT graduates can get into the real work, they need to acclimatize with the environment, understand the system and start gaining experience from the scratch. Also you need to remember that there are previous years’ graduates who would have worked the menial tasks to begin with, and they would be in line to move up the chain to do challenging work while you take over what they used to do.

On the topic of organizations giving formal training before getting them on the floor, it just depends on the project, technology and the urgency of getting them billed to the client. Organizational policies in this regard has a major say in it too. Most multi-national corporations have put in formal trainings in place and it is understandable if smaller ones cannot afford to train resources while paying them for their time. By the time you complete a year in an organization, the road taken by formal training and training on the job lead to the same destination. So, it should not matter to you per se.

If you are a recent graduate, don’t expect to get your hands dirty on activities like application development, but rather do what you are tasked to do, and learn the ropes quickly. The quicker you learn and showcase your talents, chances are better in terms of pulling off a challenging role.