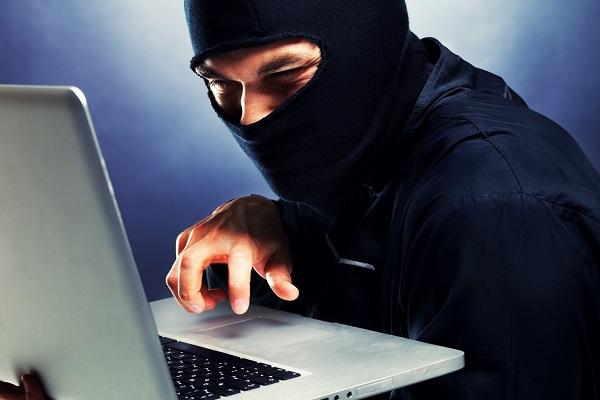 Cyber crime is on the rise. Kidnapping of individuals has now turned to websites being held hostage for ransom. Feedly, the RSS reader that transitioned most users from Google Reader and perhaps the most popular of its kind came under distributed denial of service attack (DDoS) in the wee hours today (US timezone).

Hackers demanded an unknown sum to let the website function but the company did not budge. Feedly stated on their blog – “The attacker is trying to extort us money to make it stop. We refused to give in and are working with our network providers to mitigate the attack as best as we can. We are working in parallel with other victims of the same group and with law enforcement.”

Feedly has reported that they have made some changes to their infrastructure to thwart the attacks and finally after battling for 13 hours, they have been able to bring the website back up. The mobile apps and third party applications are working as normal as well. According to them, no data is lost in the process. And, the network, servers and the website is being monitored for further attacks.

Such attacks are not new. Evernote was attacked earlier this week. Deezer, a French music streaming website was down last week on the same account along with Tweetdeck.

In March, Basecamp and social networking site Meetup were held for ransom for a mere $300. However, the attacks were thwarted without making the payments. Websites don’t necessarily pay for letting them off the hook as it shows the lack of strength and backups ensure that no data gets lost even if the entire website gets hijacked.