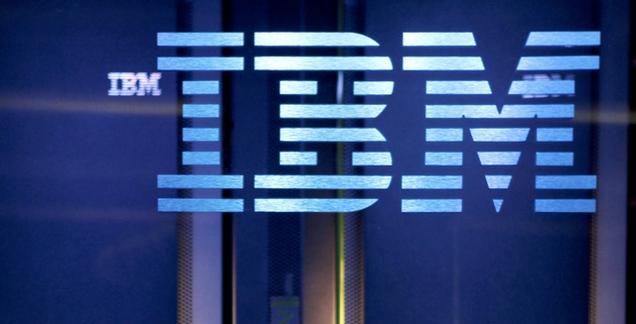 Tech giant IBM has done the unthinkable, at least in the sense of cutting salaries for employees with redundant skills in the US. The company has issued a blanket cut of 10% for all employees who are working on legacy skill-sets.

It has given them an ultimatum of six months to learn and get trained on the new skills. During this period, employees under the cloud would draw 90% of their current pay.

What would happen to employees if they failed to learn new skills beyond the six months frame is not known yet. Fired probably!

IBM has always backed learning. The company has made it mandatory for all employees to obtain at least 40 hours of learning annually under their Think 40 scheme. They provide their employees access to huge database of e-books through books24x7. Yet, if there are employees who haven’t picked up new skills, either they are not motivated or are content to do the menial tasks that they are currently performing.

IBM with nine straight quarters of losses is no longer a comfy place for employees who have found suitable roles. The kick in the butt has started in the US and I suspect will soon spread to the rest of the world, as we have seen IBM policies first get enforced in the US and then generally gets propagated elsewhere. Moreover, since Ginni Rometty has taken over IBM, it has declined slowly and surely, and this move might just be the adrenaline that would boost the company back up to its glory days.

In the information age, for the benefit of their own growth, employees must learn and relearn new skills. Working in IT is lifelong learning and that is the best part about it. Don’t you agree?