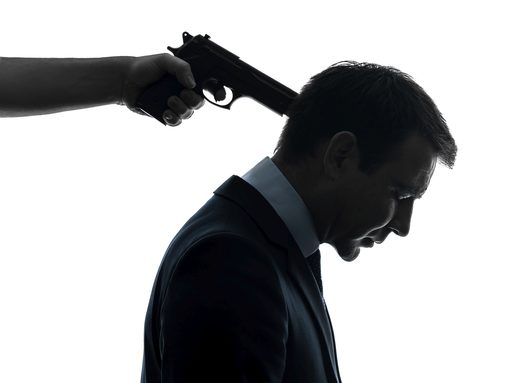 I was consulting with a medium sized banking organization a few years earlier. I happened to be in a meeting where a senior manager addressed his team. I later found out that he hardly gets in a schedule to meet with his team. And the meeting I was in was the first that he had in the past six months.

Any how, in the meeting, after passing a few pleasantries and  complementing the team, he laid out the vision that he set for the team. And then he said – “I want to motivate you to become the best ….”

Wait a minute, I thought. What you are saying is totally absurd. You cannot motivate your team to do what you wish to do. That is humanely impossible.

Yes, you can put a gun to their heads and get things done but not motivate them to do what you want. You can also show them candies and get them to act in a certain way, but that won’t last. It will last as long as the fire burns – in other words, people will do as told as long as they remember it and not forever.

How does one motivate others?

Are you a Leader or a Manager?

Motivation Series: 10 Ways of Getting Motivated