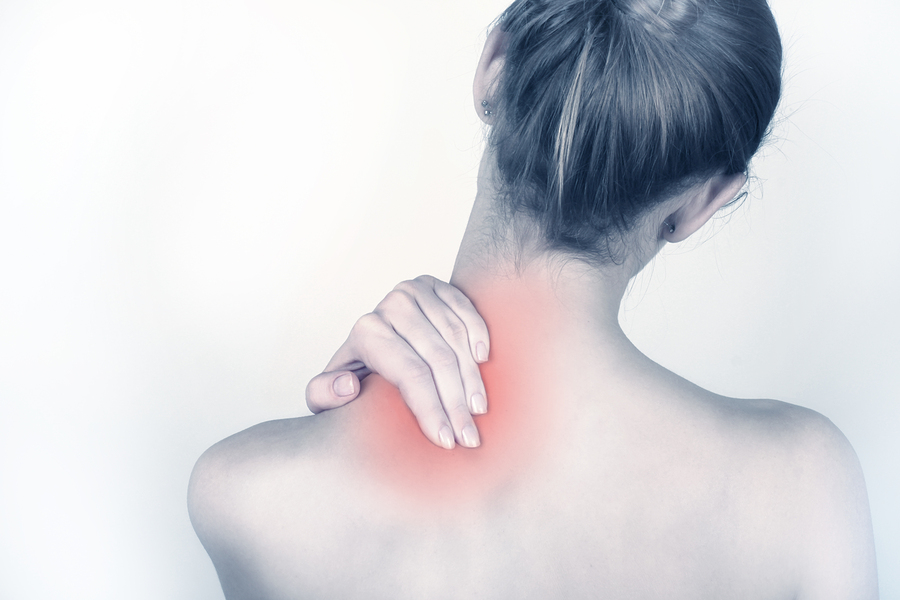 Today, I am going to digress a little bit to throw light on the consequences of bad breathing pattern. Well, there are a number of consequences, but in this piece, I will only touch base on the pains and aches in the upper body.

One of the well-known but not very well accepted direct consequence of bad breathing is aching around the neck area – spreading towards the head in one direction and shoulder in the other. The main cause of these pains is the resultant of the wrong behaviors of breathing.

How is breathing related to aching, you might ask?

Read my article on the right way of breathing, which leverages on muscle called as the diaphragm. This arched musculature separates the respiratory organs from the abdominal ones. The diaphragm is meant to make room for the expanding lungs (during breathing-in) by pushing down on the stomach region – which results in tummy popping out while you breathe in and going back to its original place during breathing out. Some people do it the other way around -> tummy compresses while you suck in air and comes out when you breathe out. This is wrong.

The diaphragm has a very particular role in the process of breathing. If you don’t breathe right, it is as good as saying that the diaphragm is not doing its work. If it does not do it, then something else must compensate it, right? Yes, the muscles in your upper chest area try to take over. It tries to make up for the deficiency caused by the diaphragm.

These chest muscles are not meant for this activity, they do not have the stamina to work for longer periods of time like the diaphragm does and they tend to exhaust quickly – like the cheetah which can run quick for only short bursts of time. After tiring out, they eventually end up injuring themselves, thereby causing the aches in the neck, shoulders and head areas.

If this is not a convincing argument to breathe right, I don’t know what is. I will try to give you a few more in the continuation of this post next week. Until then, breathe well and stay away from the pains.

Motivation Series : How do I Motivate Others?