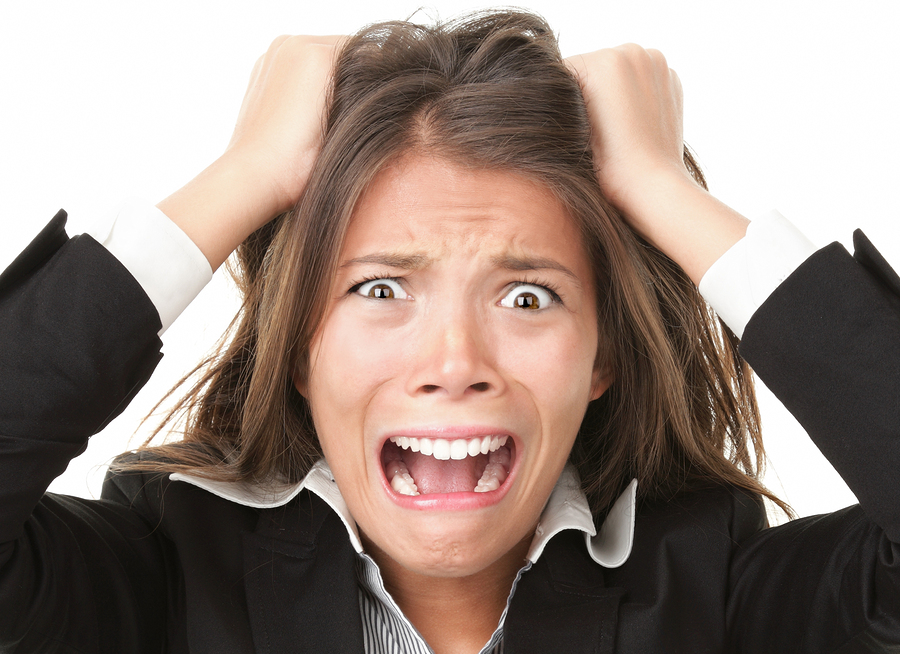 This is the final part on the consequences of bad breathing. Read the first segment to understand the physical pains that come about from breathing shallow. In the breathing series, I have attempted to highlight the awesome things that something as basic and natural such as breathing can do to us and in this two part segment, I am putting down the chips on the side effects that bad breathing can have on you. If you haven’t caught onto the series yet, I suggest that you read the basics of breathing part 1 and basics of breathing part 2 to get a better handle on breathing well.

The whole purpose of breathing is to absorb oxygen from the air and feed it into the blood system in our bodies. Deep breathing allows a lot more oxygen to get inside us, and as you would expect, shallow breathing will deprive our bodies with sufficient oxygen. Instead of the oxygen, carbon-di-oxide, which is the waste that we discard takes its place.

Lack of oxygen levels in our bodies give rise to these consequences:

The list is not comprehensive. There are a number of derivatives that I have not mentioned here.

The National Institute of Aging has directly related a person’s life span to breathing. The institute finds that people who breathed well lasted longer, way longer than the ones who didn’t.

Do you need any other proof that breathing right is the elixir that we were looking for all along for good health and a wonderful life?

Breathe deep, breathe with your diaphragm and take in all the oxygen that you can get hold of. You don’t have to pay a dime for a great future ahead. How easy it is, isn’t it?

Motivation Series : Alternatives to getting Motivated