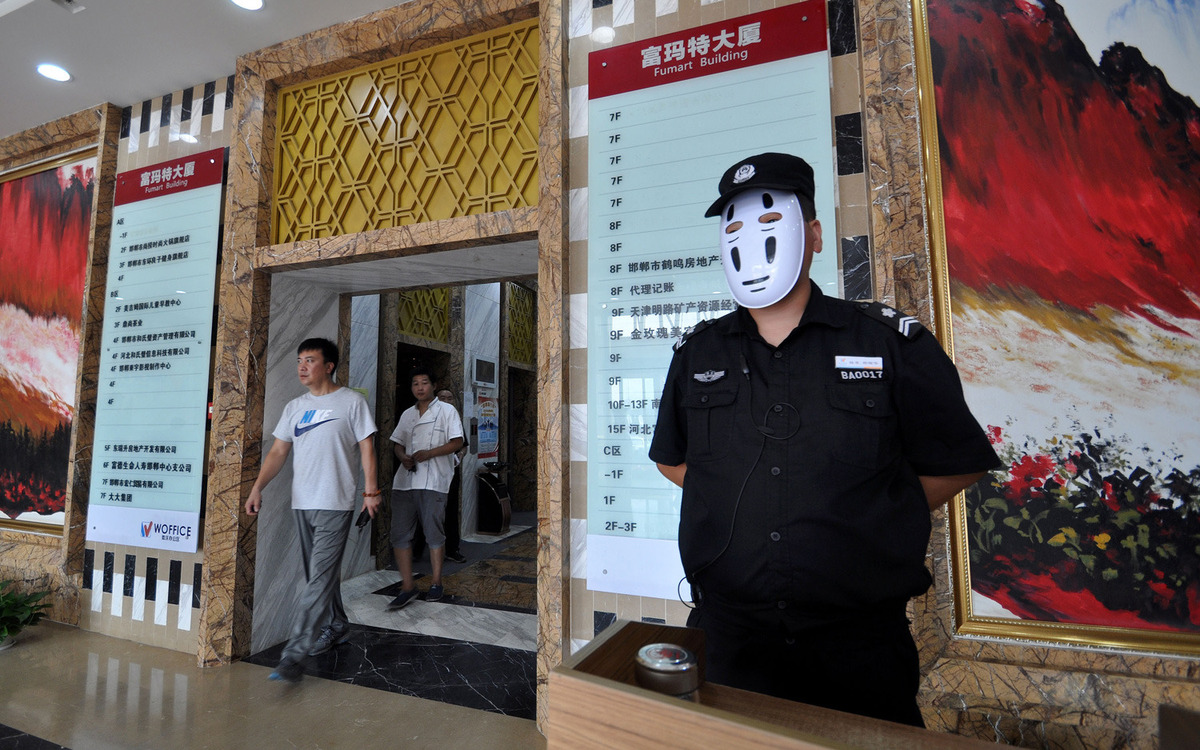 IT companies are known to think out of the box to reach out to their employees. You hear about companies doing weird stuff, and this we hear mostly from the San Francisco area. Remember the hump day?

But when you see a Chinese company, that too an IT service company takes the initiative in setting a new trend, you raise your eyebrow and stand on tiptoe to see who it is, and what they came up with.

Many a time, even if we don’t like our peers or managers, we put on a facial mask that suggests all is well. After a certain period of time, this mask bears its weight and the stress that comes from it can be unbearable.

In China too, it seems to be a perennial problem, where people show off hunky dory-ness in a similar vein as in the rest of the world. An IT service organization in Handan, Hebei province, decided to give its employees a break. How? They allowed their employees to wear masks on a designated day, so they can stick to their original facial expressions and not worry about how it looked on the outside. They called this day as the No-Face day. In fact, they intend to continue this tradition every year.

The result? Everybody participated, including the physical security personnel as you can see in the pictures. And, I may not have proof of it, but I can bet that not many people took sick and annual leaves on the No-Face day.

The employees took the game one step forward and stayed mysterious by wearing the same kind of a mask. They chose a black and white mask worn by the spirit character No-Face in the Japanese animated film Spirited Away.

Some employees chose popular Guy Fawkes mask which is also synonymous with the hacking group Anonymous. 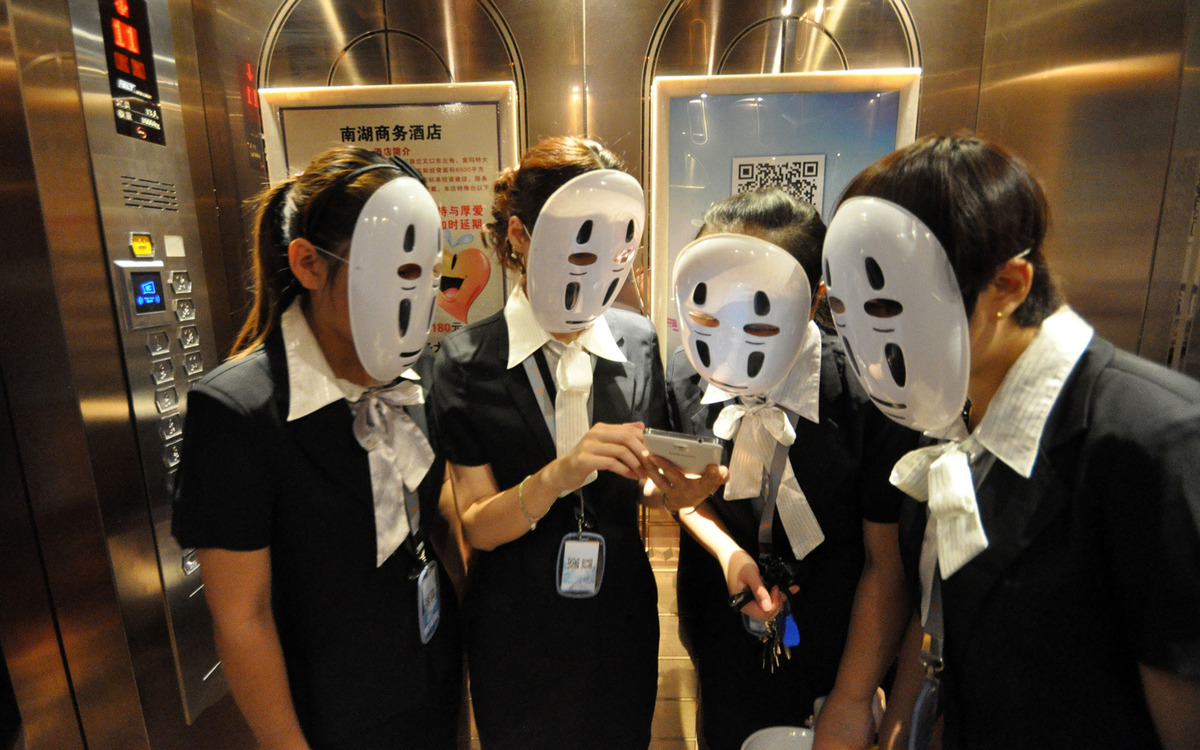 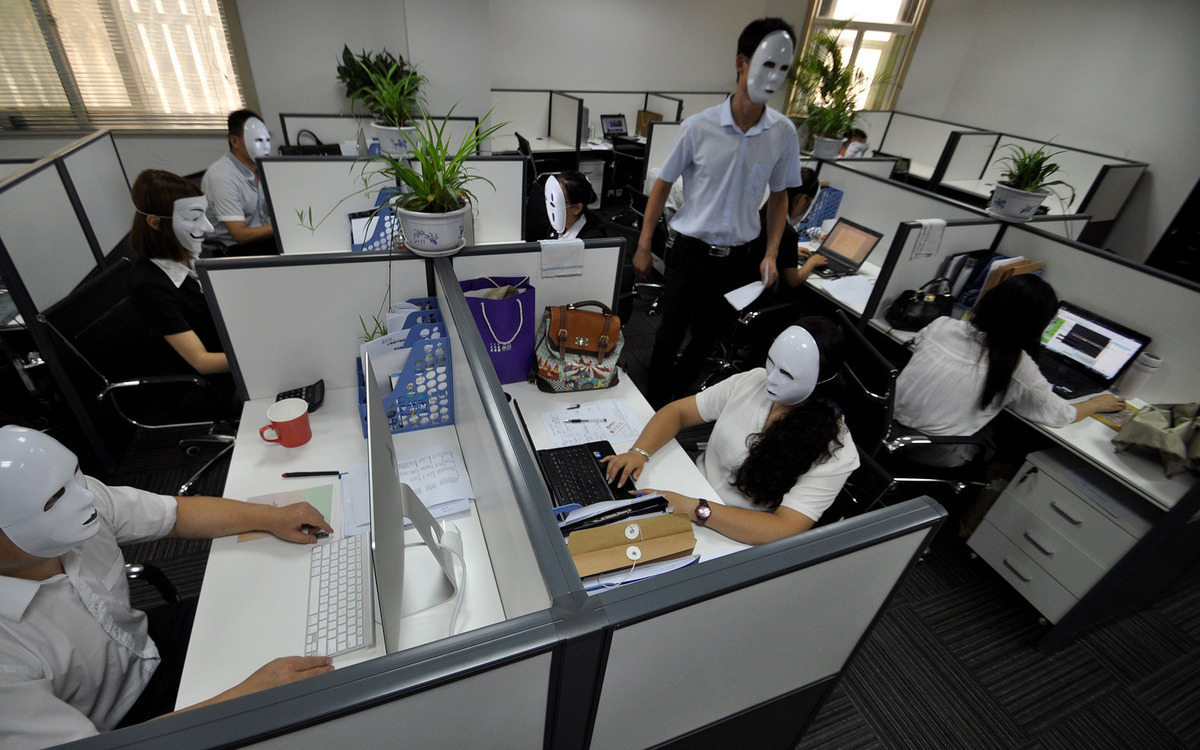