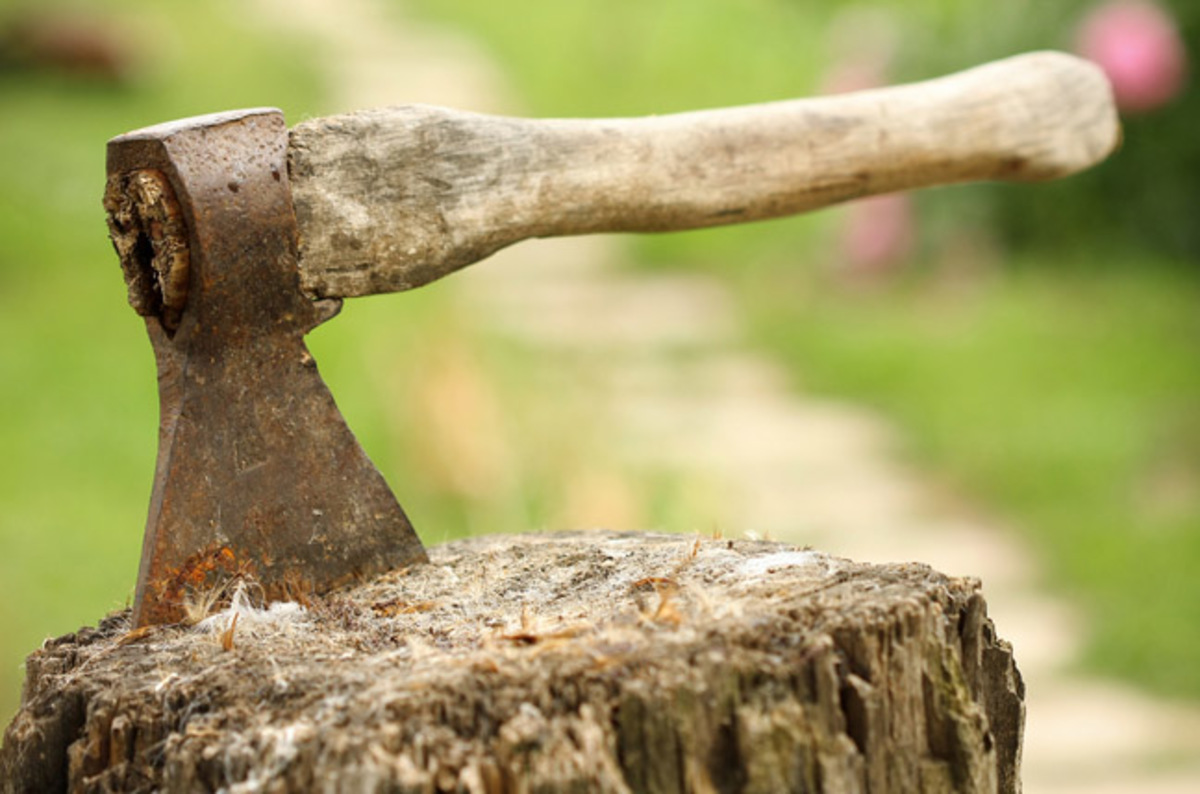 HP blundered when it put some of its employees on pink slip notice and later denied ever doing it.

Close to a thousand employees in HP’s Enterprise Services division were in for a shock when they were told that HP wants to fire them and rehire them as contract workers under a recruitment partner firm called Ciber.

The bad news does not end here. The employees would lose 30%-50% of their package, the benefits and their seniority they earned in the company.

The circular sent out also mandated the employees to accept the offer, else face the axe. Many HP employees were OK to be fired rather than work as contract employees.

After the parleying began, HP came back to some employees stating that they didn’t want them to leave, and they were not the intended targets in the first place. The circular to contract them was a faux pas.

Perhaps HP realized that some of these employees were invaluable to them after the decision to go down the contract was made, and simply tried to amends.

This is not the end of shocking news for the employees of the Palo Alto headquartered company. It is not performing well enough to warrant keeping all its flock together. Reports suggest that in the coming months, another 30,000 employees will be on the hitlist. The firings are not only going to happen in the US, but also in the offshore centers as well.

The company is also looking to splinter off into two entities, come November. The core business in the main HP company and other businesses under a different umbrella. Their acquisitions such as Mphasis could be coming under the sister company.