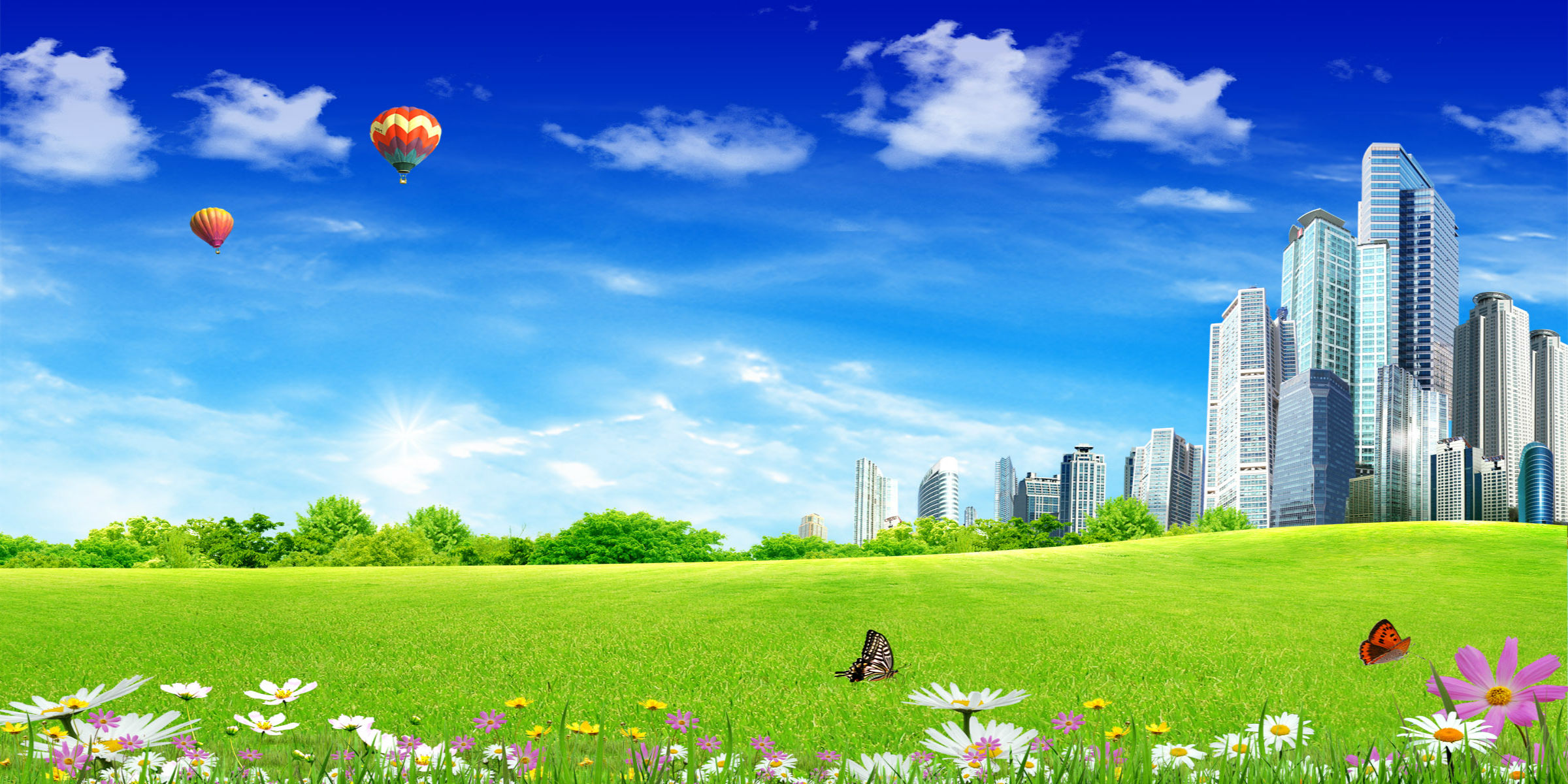 As the world looks to provide cheaper services to its customers at the cost of its employees, Sweden has moved away from the paradigm by implementing six hour workday.

Yes, you did read it right. The Scandinavian country has a sole purpose, and that is to ensure that people spend more time with family, workout and stay healthy.

Time and again, studies have shown that overworked employees fall prey to strokes and none of the countries took notice. Studies have also shown that employees’ productivity goes down as they spend more and more time at work. Yet, companies insisted that their employees stay back even after sunset.

Fast Company, which broke the news earlier this week, spoke to CEO of Stockholm-based app developer Filimundus, Linus Feldt. He said, “I think the eight-hour workday is not as effective as one would think.”

Filimundus switched to six hour workday, one year back. The employees cut down on some of their scheduled meetings and did away with social networking sites. Yet, the productivity stayed the same, and the company does not regret the decision.

“To stay focused on a specific work task for eight hours is a huge challenge. . . . In order to cope, we mix in things and pauses to make the workday more endurable. At the same time, we are having it hard to manage our private life outside of work. We want to spend more time with our families, we want to learn new things or exercise more. I wanted to see if there could be a way to mix these things.”

Filimundus is not the only knight in shining armor. Brath, a tech start-up was perhaps the first to start experimenting with a six hour work day three years back.

A government funded retirement home too moved towards this new way of working. Their operational expenses went up, but the services rendered was far superior. Residents were a lot more satisfied now.

In Australia, the average number of hours worked is a little over 9 hours per day. In the US, the number is slightly better at 8.7 hours/day. The story remains similar across other developed countries. In India, it exceeds 9.5 hours/day, which is probably the dark side of the moon.

Back in the place-to-be, Sweden, Feldt ended the interview by saying, “my impression now is that it is easier to focus more intensely on the work that needs to be done and you have the stamina to do it and still have energy left when leaving the office.”

Work life balance should remain the core, and the rest of it must revolve around it to get the most out of employees’ time and to keep them performing, day after day.

How to Prepare for the PMP® Exam in 30 days?