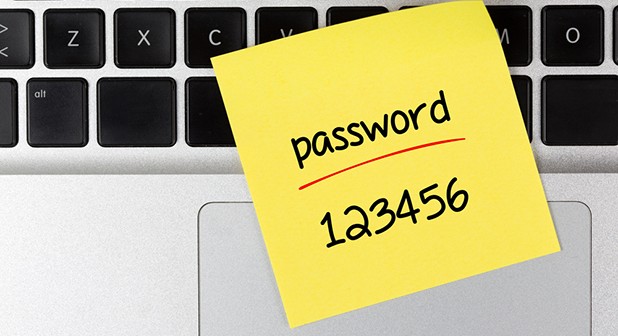 I do this post every year. But one thing never changes, the common passwords that show up in the list. People are too trustworthy!

In 2013, 123456 was the most common password. In 2014, guess what, it still ruled. No surprises this time around, it still ranks no.1. It is the same case with the no.2 password of the year, three years straight, guess what the password is, it is password. How innovative!

Security firm SplashData analyzes passwords every year, and publish the list. How did they get hold of the passwords? Hardly surprising – these are the passwords that are leaked, hacked, shared and trolled. The company claims to have got hold of 2 million leaked passwords, and the list of the most common ones comes from it.

SplashData does not reveal the origin of these passwords, whether they were hacked from email accounts, social networking or something more serious like your banking institutions.

To me, it seems to be coming out from email and other non-standard accounts where password policies do not exist.

I have started using LastPass, which not only stores and retrieves your password, but also helps you in generating one.