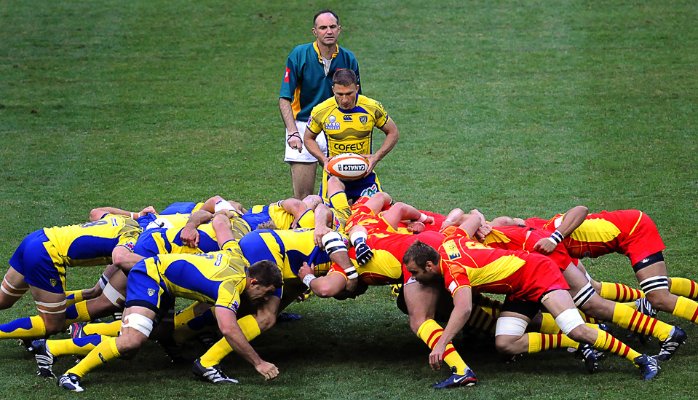 Scrum is yet another buzz word that is doing the rounds in the IT industry. It is a type of Agile project management framework, which provides the ammunition for projects to swerve in any direction it wants – which was previously missing with the waterfall project management methodology.

Scrum was originally devised for software development projects, but now it has been adapted for hardware projects (in IT of course) as well.

Compared to the PMI affiliated waterfall project management, the agile project management methodology of Scrum is far too simple. Sometimes, it feels so simple that we start feeling that it is missing on the inside. But, that is the beauty of it. In its simplicity is where you find the flexibility that allow projects to take any shape at any time.

Scrum is not the only Agile project management methodology that is out there. There are others such as Extreme Programming, Kanban, Feature Driven Development and Crystal. However Scrum has found favor amongst project management professionals because of its simplicity.

Scrum got its name from the Rugby formation called Scrum which was compared to high efficiency and high performance by cross-functional teams in a study published in HBR back in 1986. The name seemed apt to the founders of Scrum – Ken Schwaber and Jeff Sutherland, as the Scrum agile project management framework too dwelled on attaining high performance and higher flexibility from teams that were diverse.

What is Declaration of Interdependence?

What Exactly is the PMI-ACP Exam?

Everything You Need to Know about PMI-ACP Exam

[…] from Scrum, the exam touches base on XP, Lean, Kanban, Crystal and other smaller Agile methodologies as […]