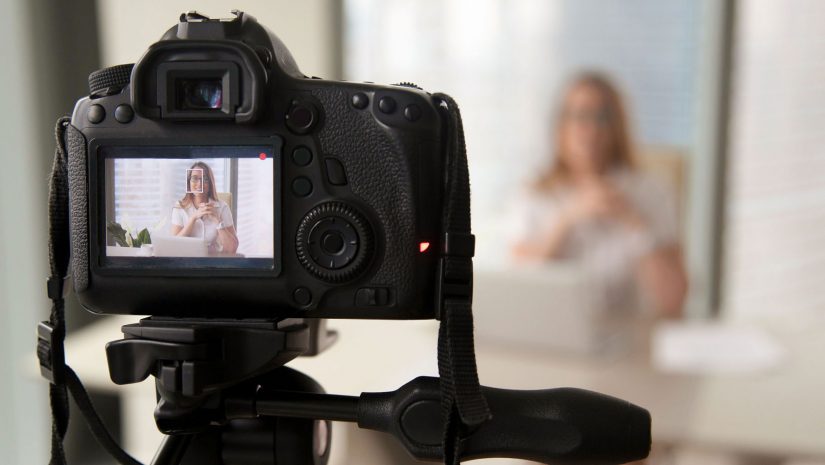 The prime reason for the emergence of a user story over a requirement is to reduce documentation and to pump some life into what the user expects. Documenting user stories at the end of day, in my opinion, is a tad reverse gearing what we wanted to achieve in the first place. How about infusing more life into a user story by video recording it along with the conversation around what the customer really wants!

This thought hit me a few months when I was asked to review and start developing an application based on user stories documented by a different team. I struggled big time. The truth is I am still struggling. I went through the notes and understood what the customer said that he/she wanted but never got down to the core need. I could not understand the discussions around what led to the user story being documented. In some cases, I went back to the customer and restarted the entire set of discussions. Instead, I thought, what if, the entire user story conversation was videographed? What if the user story was represented as a video rather than than plain text?

I think it would be swell. The whole idea of developers and the Agile team coming together to watch the video around what the customer really wants brings about a perspective that would probably have not been ventured. Instead of reading between the lines, the Agile team would experience the words behind the user story and get down to creating the heart’s desire.

Spare a thought for the product owner. His job would be a whole lot simpler if user stories are video documented. His job of explaining the user story would be over simplified – which is not a bad thing.

It’s a win-win situation. The user gets what he wants. The organization delivers what is really needed. The product owner can utilize his hours better by having meaningful discussions rather than dissecting it during sprint grooming and planning sessions. And the availability of technology to record and edit videos with minimal skillsets is fully leveraged for the betterment of value delivery.

The 7 Things You Need to Pass The PMP Exam