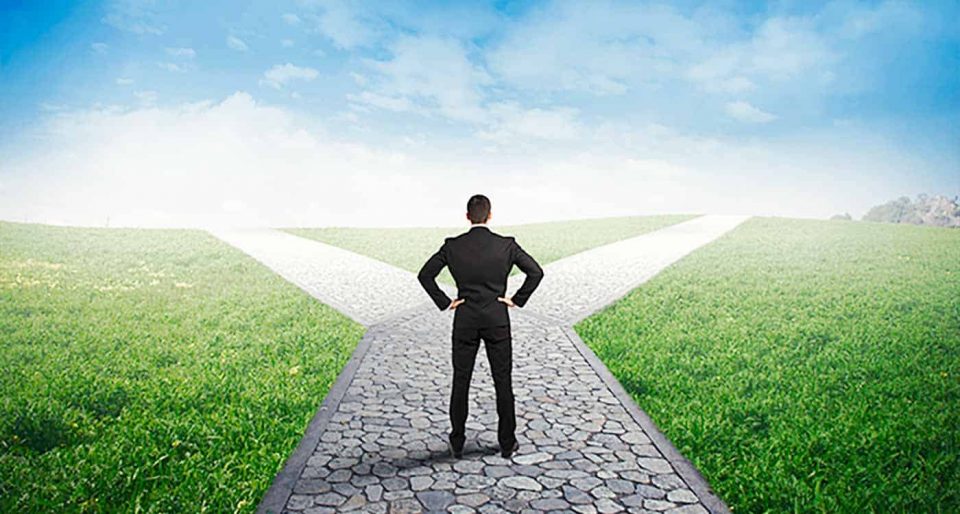 ITIL V3 was introduced in 2007 and over the years, it became omnipresent. Every service management organization hopped onto it, and as they say, it became a defacto standard of managing services. With it, thousands of IT professionals paved their career around ITIL V3’s various maturity levels.

Now comes ITIL 4 in the mix. The questions that people ask me is if they need to upgrade to the new version. The reason, they say, the incumbent one was just perfect, so will organizations go in for a transition to the new ITIL version. What’s the rationale in working up new learnings if the new does not have a foothold. It’s something like for a new product to become popular, there must be demand. Demand comes from a lack, and if there is no lack due to ITIL V3’s mature processes, will anybody jump onto ITIL 4 bandwagon.

I remember the days when ITIL V3 came into be. Most organizations did not stand in line to transform over. They were happy with ITIL V2. When their customers started to ask for ITIL V3 as a requirement, the trend started to turn. With ITIL 4 as well, it will be déjà vu allover.

So as an individual, as an IT pro, you need to be pro-active. Be prepared for what is going to eventually take over. I suspect it may not be at the same scale as ITIL V3 did, yet, it does not hurt you getting the upgrade. Think of it as a futuristic arrow in your quiver which will serve your carnal desires of a fat paycheck!

My book on ITIL 4 Foundation Certification (Become ITIL 4 Foundation Certified in 7 Days) is coming out by year end. So rest assured, I know very well what’s in the new framework. From a learning curve perspective, there is not much of a difference between the two frameworks. If you are an ITIL V3 professional, then switching over to ITIL 4 will be as easy as an afternoon hike. If you are new to it, then jump into ITIL 4 directly and you will get to know the contours soon enough.

If I have to tell you in short what the difference between the two frameworks are – see it in a manner of the project management framework. Earlier, all projects (IT or non-IT) followed the waterfall project management framework which is sequential in nature. ITIL V3 is inspired by waterfall model. Today, in the quickly changing world, sequential activities simply doesn’t cut ice. We have Agile frameworks that are dynamic, fast paced and flexible. We do things iteratively in Agile as opposed to sequential. ITIL 4 follows the iterative model. Plus, there is an aspiration today to turn project management into product management which essentially means DevOps ways of working. ITIL 4 is built primarily to support DevOps projects. Do you remember my earlier book (Reinventing ITIL in the Age of DevOps) where I transformed ITIL V3 to work in a DevOps mode. My book is the only framework that has been designed for DevOps projects using ITIL V3 as base.

ITIL 4 is a certification that IT professionals must start looking towards. It doesn’t matter if you are in service management or project management. The line between the two has vanished or is quite invisible, thanks to DevOps.

ITIL V2 to be Withdrawn Starting from June 2010

KPIs for an Incident Manager

Introducing Functions and Processes in ITIL