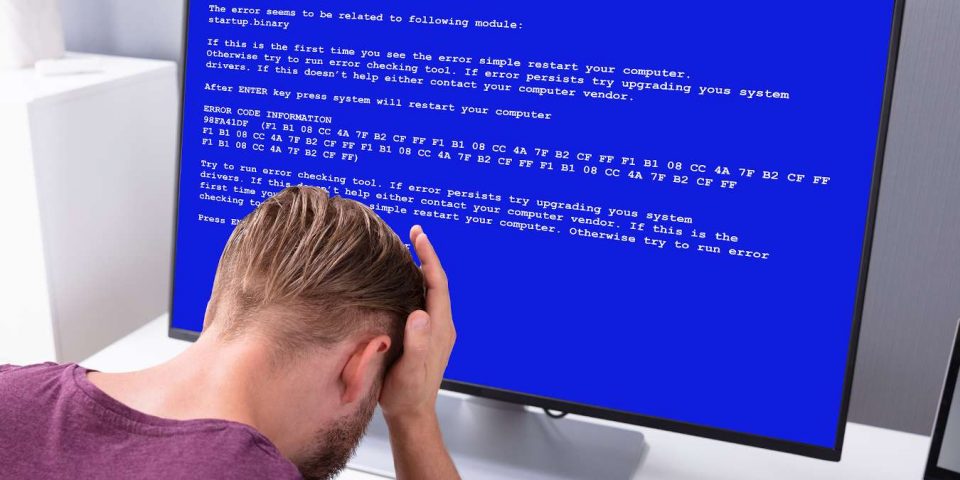 Most of us have grown accustomed to Windows and its bugs. We have learned to live with its bugs just like the viruses that make us sick from time to time.

Specifically talking about Windows updates, not every update does more good than bad. There have been buggy ones that could only be obliterated by future releases. As a consumer, I didn’t have a choice of isolating the updates that I wanted. Either I had to take in the entire release and reject it altogether.

Now Microsoft has started to allow consumers to pick up and choose the specific update packages in a release. In effect, all updates do get installed on your system. And once a particular update is found to be buggy, the consumer can roll it back. This is especially true for non-security updates. This essentially means that all security releases will either be installed or not installed at all.

The option to rollback updates is called Known Issue Rollback or simply KIR. During the Ignite conference, Microsoft’s principal program manager lead Namrata Bachwani went onto accept the flaws in the Windows system and how the new system replaces the old.

Namrata said – “Even as quality has improved over the last five years, we do acknowledge that sometimes things can and do go wrong,”

“In the past, you had two choices: all or nothing. You either take it all, so you install the update and you get all the great fixes that you want and the problem, which is causing an issue for your customers. Or you take nothing.

So how does this actually work. Let’s consider the following two common scenario.

Let’s say you are a consumer or a small business with no IT admins to run your Windows. KIR for such consumers is managed by Microsoft.

Microsoft gets feedback on a regular basis from various users on their releases. The buggy release inputs come through Windows Telemetry. Based on the inputs, Microsoft recalls packages using KIR. Windows machines connected to Window update are notified of this change. And once the reboot is done, the buggy update is rolled back and hopefully the previous stable build is back in place.

The other scenario is where the Windows machines that are managed by IT admins – such as in the case of enterprises.

The ability to rollback is in the hands of IT admins. In this case, Microsoft will publish information about the known issue in the update’s documenting bulletin (KB), under the “mitigations” section, along with a link to Microsoft’s Download Center, where the appropriate Group Policy will be posted. IT admins are expected to deploy the policy to the organization’s PCs using the tools such as SCCM.