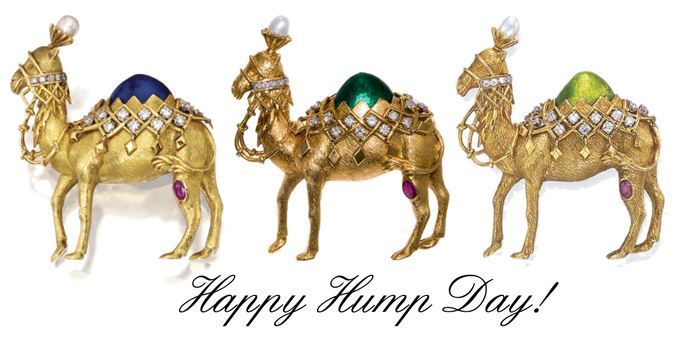 The friend I am referring to is married and I began to wonder if he alone was a part of this festivity or if his wife is also a partner in crime. I thought about it for a while before I decided to give him a ring.

My friend burst into laughter after he heard my concerns patiently. He apparently took over 5 minutes to get over the Nitrous Oxide that I had produced through my question.

Well, long story short, I learnt that Hump Day is a synonym for Wednesday. It is christened the way it is, as the hump (on a camel) is in the middle and so is Wednesday.

The Hump Day party was in the evening and it was to commemorate the passing of more than half a week.

What a disgusting way to live life?

I cannot believe people around the world live for mere two days of a week. All five days go down the drain in anticipation of the weekend and on Sunday evenings, mournings begin. I just can’t get the word disgusting out of my head.