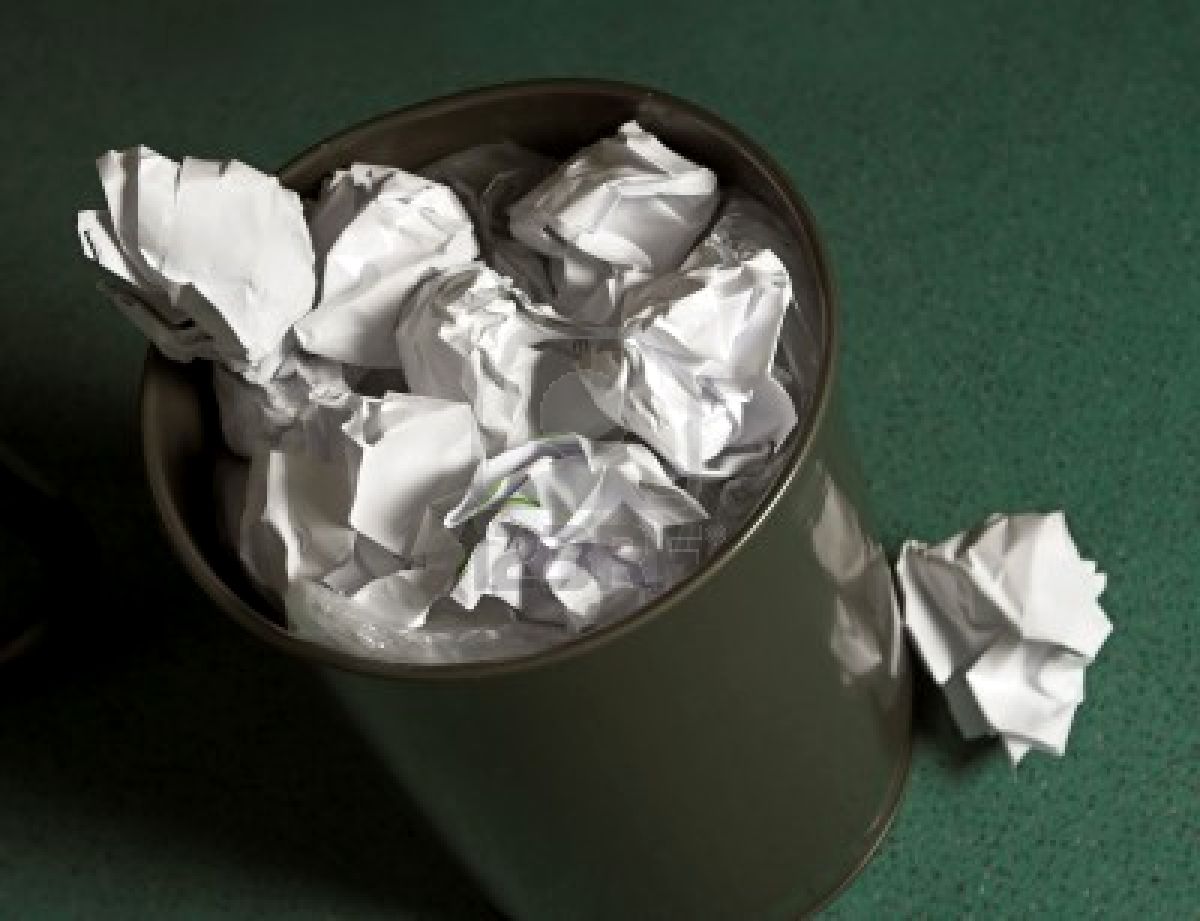 A CareerBuilder survey was conducted on 2600 employees across US. In the survey, HR managers were asked to recount some mistakes that could be deemed unusual. Here’s the list that can literally sweep you off your feet.

I wonder if these people would ever be hired!