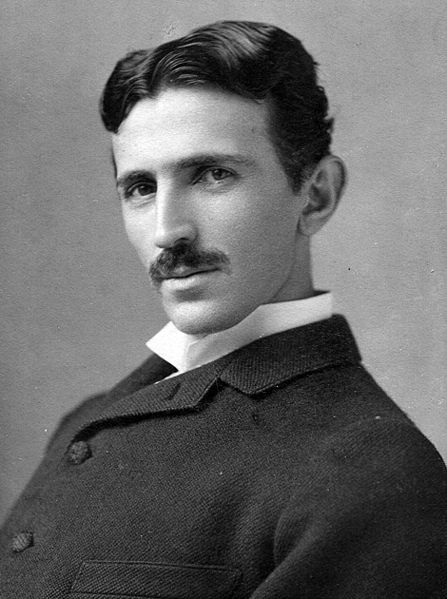 Sure, the last name Tesla rings a bell from my engineering days. It is the SI unit measure for magnetic field strength.

Nikola Tesla is a nineteenth-century inventor who is best known for inventing the modern alternating current (AC) system without which none of us can imagine living our lives.

He is from Austria and emigrated to US to work with Thomas Edison. Once he got a hang of things, he spun his own organization and started pooling in investors for his inventions. He is also attributed to inventing AC induction motors, transformers, radio communication among others.

Why am I talking about him now? I came across a piece of news that a Silicon Valley company – Northern Imagination is raising $123,000 to bring up a Nikola Tesla statue in California, to commemorate the inventor he was. 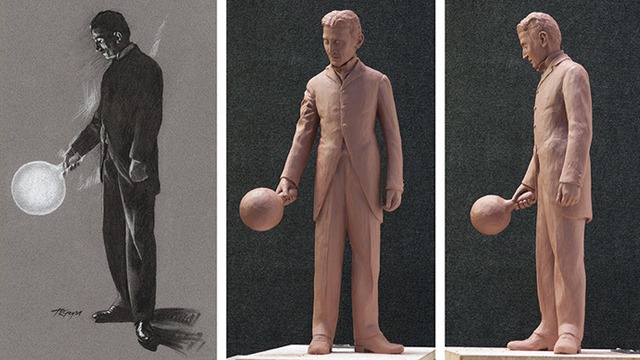 The statue would be put up at Palo Alto, near the Stanford University. The statue will have Tesla holding a light bulb depicting wireless electricity concept.

The statue will also house a free wi-fi hotspot and at the base, a time capsule with predictions from Kickstarter backers will be buried, which will be opened in the year 2043.

VIDEO : Bear gets Hit by a Car and Walks Away