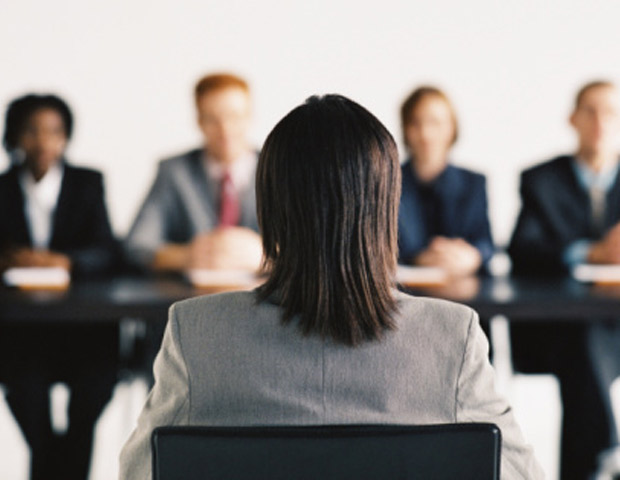 According to the Journal of Occupational and Organizational Psychology’s (JOOP) study, the person who gets interviewed fourth is most likely to bag the job. Just when you thought numbers and numerology don’t matter to your success, this study will flip your beliefs on its head.

At an undisclosed university campus, JOOP studied over 600 interviews that lasted at least 30 minutes.

According to the study, most people who came in the fourth slot received job offers. As for as lucky numbers are concerned, everybody looking to attend to attend interviews, number four is yours!

Here are the other observations that came out of the study:

2. As interviewers conduct more and more interviewers, the time taken to decide (snap judgements) reduces over every interview conducted. So, it is better to be slotted early on rather than at the tail.

3. As the number of interviews grow, interviewers collate information from the prior ones and start to compare the candidates between one another. There is every reason that this could go directly against candidates coming towards the fag end of the line

4. Interviewers are also known to create a mindmap to help them create shortcuts and process interview candidates based on certain keywords and mannerisms as the interview numbers grow on them

The study concludes that identified observations are the main reasons for bad hiring. when interviewers take a call within the first few minutes, a good candidate who didn’t have a great start may not make it, although he finishes on a high. Likewise, an average candidate with a great start to an interview and a sad finish may still end up with the job.

My advice to interviewers is to decide the fate after the entire length of the interview, based on the beginning, the end and everything in between.

Top Ten Hot Careers in the US

What should You do with Non-Performing Resources (NPRs)?