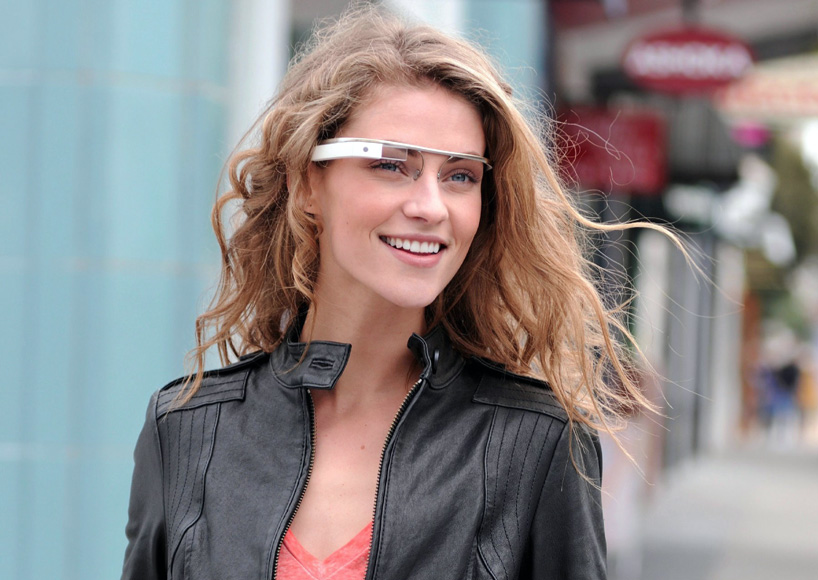 US Visa Rejection Affecting US Clients – A number of L1 visas for IT workers from India are rejected on ground that it should have come in as H1 visas. Indian companies find L1s far cheaper than H1s and hence opt for it. This in turn, is hitting US clients who are missing out on quality on-site support. The rejection rate in 2011 is at a record at 27%  while it recorded 6% in 2005. Companies like Wipro, Accenture, TCS and others have to decide whether going for cheaper visas is better or eventually losing business. Call seems to be easy, but the finances behind the scenes is something the companies can only justify.

Google Project Glass, the Future? – Google’s hi-tech invention on the cards, reality augmented glasses is much touted as the future. One can take pictures by clicking a button on the glasses, view maps, watch movies and do everything one can on a palm top. Rumor mills suggest that the beta version would release by the end of this year – price range not to exceed $600. There’s a lot more on project glass here.

Samsung Records Double Profits in Q1 – Samsung, a major player in the tablet and smart phone market has announced a record 5.15 billion profit, with Note and Galaxy tabs paving way for the doubling of profits. Samsung currently boasts of nearly 20% smartphone market while in 2009, it was mere 2%.

Indian IT Sector Earnings – Money Control has put together financial results of all Indian IT companies and how they fared in Q4 2011. While Infosys’ profits were expected to go down, TCS was looking skywards. The picture slide gives a good indication on how the companies are faring.