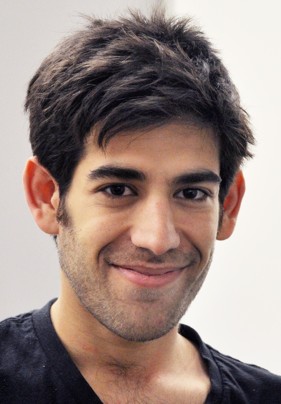 Two weeks before appearing in a court hearing in a case relating to stealing scholarly articles with the intention of sharing it with users worldwide, Aaron Swartz, co-founder of Reddit has committed suicide by hanging himself in his Brooklyn apartment.

In 2011, Massachusetts Institute of Technology charged Swartz of stealing millions of articles from the JSTOR archive, with an intent of publishing them online. If the charges stayed, Swartz would end up spending most of his life in prison and multiple millions from his bank account would be swindled as fine.

The charge against the young entrepreneur stated that he had stolen millions of scholarly articles from JSTOR archive, which MIT subscribes to. In defense, Swartz was a fellow at MIT and he had the right to download articles by providing user credentials without hacking into the system. So, how would this constitute stealing articles? Perhaps downloading too many articles in a small period of time set of the alarm, and the potential threat was assumed.

Earlier in 2008, Swartz wrote a program to legally download federal court documents for free, which otherwise would cost a few cents. He had made a fifth of the documents available for free by the time government got around to the situation and closed the accesses to the library. The FBI swung around to investigate but found nothing concrete on Swartz and let him off its hook without filing any charges.

Aaron Swartz was a genius. He had achieved quite a lot before he committed suicide at a tender age of 26. Swartz is the co-founder of social news website Reddit. The website was acquired by Conde Nast who found against internet censorship – an agenda which was common to Swartz as well.

Swartz was a member of the team that came with up Rich Site Summary (RSS) 1.0 which allows users to read content off websites without visiting them. Swartz also had a hand in developing the Python framework web.py and the architecture for Open Library.

Swartz stood for all the good things in life. He fought for freedom on the internet, but took out his own freedom when things looked to get out of hand. The court case was too much for Swartz, he was known to be depressed at times in the past. He disliked the fact that JSTOR charged people to access their website and remunerated publishers rather than the authors. Like I said, his heart was in the right place, but not strong enough to fight to the end.

In a statement published by JSTOR, they claim to have settled the case with Swartz when he returned all the articles in June 2011. So, was it just the MIT that was pushing it although they were just a gateway to JSTOR archives?

An Introduction to the PMI-ACP® Exam