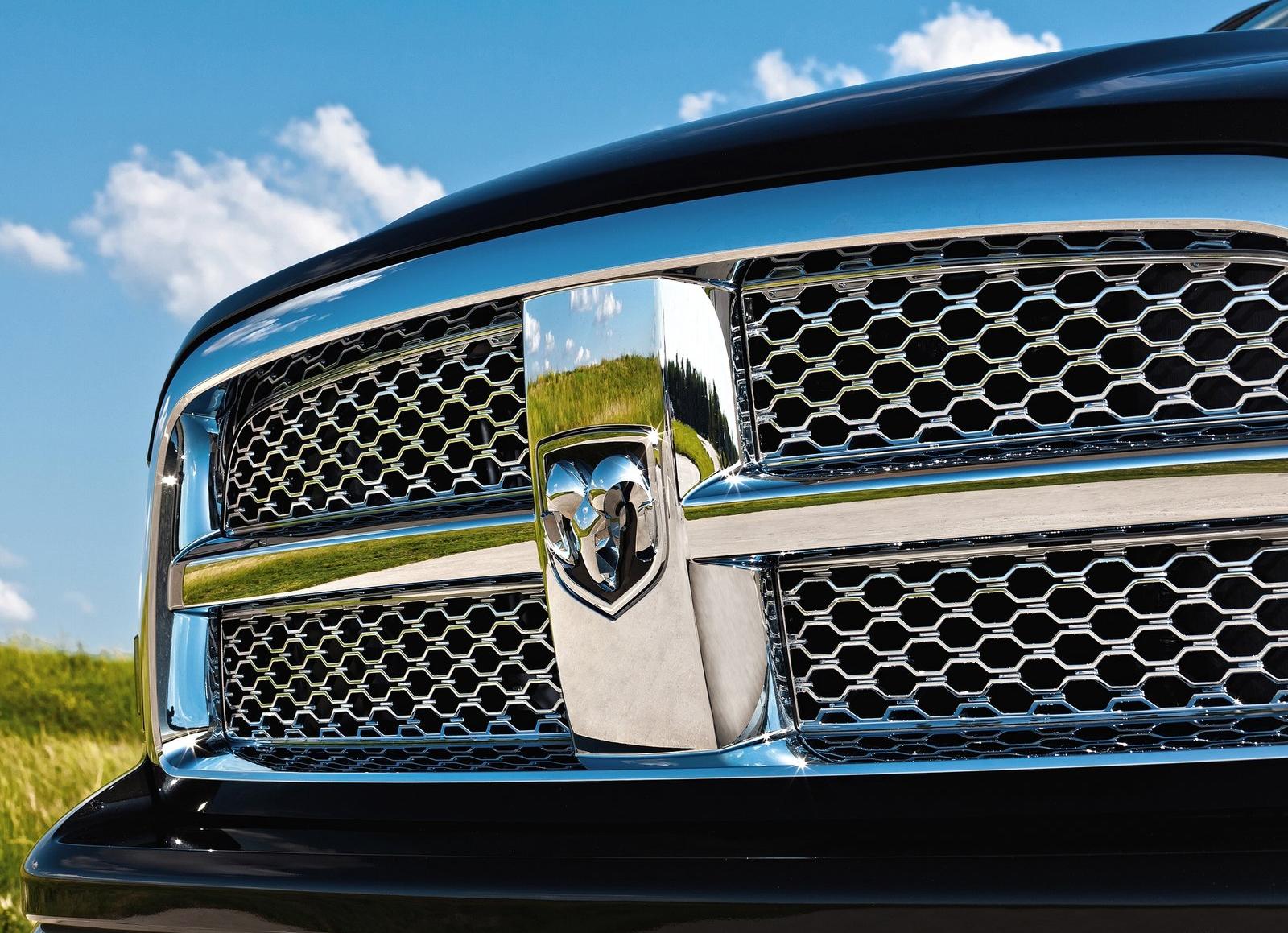 Chrysler produces Ram trucks. Ram as in the animal and not one of the major Indian gods. The company had applied with ICANN to obtain the rights to register domains with .ram extension. India has stepped in and has objected to the application stating that the extension sharing the deity’s name could be abused and could potentially lead to communal tensions in the regions where Hindu community resides.

A team from Chrysler are in India to sort out the matter with the department of electronics and information technology. Chrysler is keen on getting the domain and has proposed to sign an agreement to take down any domain which could be deemed objectionable by the Indian government. Further, the car manufacturer has assured that the GTLD (general top level domain) ownership would not change hands.

The Indian official who is leading the talks is playing cautious. “What if someone registers a domain name such as www.sex.ram? It could create a lot of communal tension in the country,” he said.  “We are deliberating on the issue internally to decide whether India should sign such an agreement,” said the official wishing not to be named.

.RAM is not the only domain which has come under the lenses of objection of the Indian government. Earlier, they had objected to other religious applications such as .bible, .islam and .halal. UAE too had objected the domain approvals.

ICANN receives thousands of requests for creating new domain extensions. There are a few from India as well such as .hdfc, .infosys and .tata.