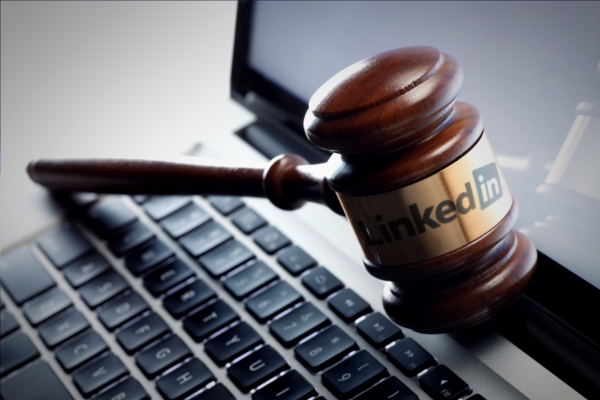 At the office, one of the best practices that we normally employ to get things done is to remind people on a regular basis. LinkedIn did it to perfection, but has paid the price with a class action lawsuit.

On LinkedIn, if you are familiar with Add Connections, you are required to import your contacts from your address book, and LinkedIn sends out email invites to them on your behalf. If your contact fails to acknowledge, they promptly send out a reminder, followed by yet another reminder after a few more days. 1 invite and 2 reminders in total.

When members imported their contacts into LinkedIn, they consented to sending out an invite email, but not the couple of reminder emails. These reminders were regarded as spam, and LinkedIn has agreed to dole out $13 million to users who may have been impacted by its Add Connections service.

The settlement reads as follows:

Read the entire settlement notice on the Gilardi and Co LLC website. If you are an affected party, you can file your claim too on the same website. Don’t expect too much in return as there are millions of people who have been spammed by LinkedIn. And, the settlement states that if individual parties get less than $10, then LinkedIn would add a further $750,000 to the kitty.

The payout is not without definite boundaries. It covers reminder emails sent between the 17th of September, 2011 and 31st of October, 2014. You don’t necessarily have to show evidence of the email but rather put your conscience on the line by swearing that you received reminder emails through the Add Connections program between the scope of timeframe. The last day to file your claim is 14th December, 2015.

The company was sued late last year, and the company duly sprung into action by altering their Privacy Policy to include the two reminder emails that would duly go out if the user does not acknowledge.

Talking Point: Is ITIL Relevant in the Age of Cloud?