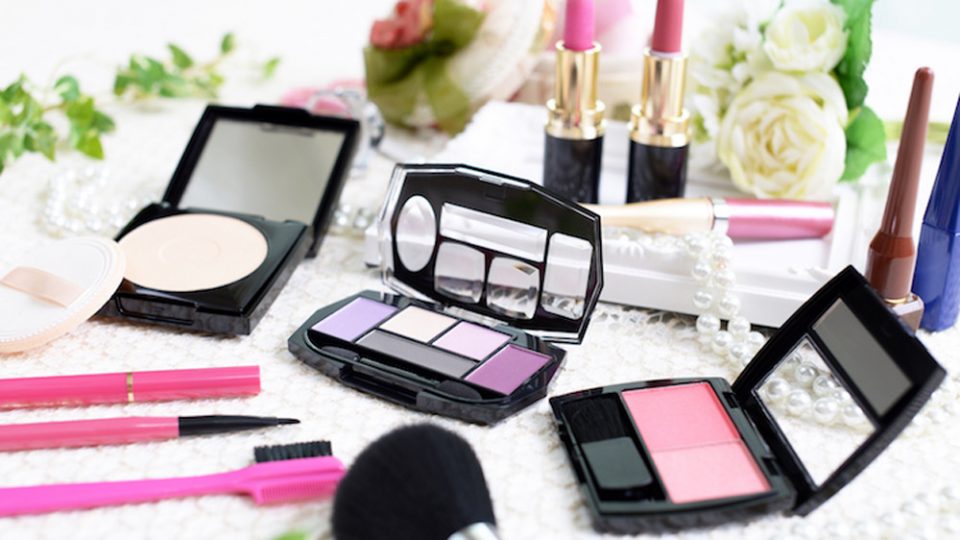 With the pandemic raging across countries, there was one company that was sitting pretty and the social distancing norms was not seen as a disruption to its business. L’Oréal, the cosmetic giant was comfortable with its repertoire of digital armory.

The company unleashed its augmented reality technology along with its cloud prowess. Adding live streaming capability to the mix made it a combination that covid could not dent. It’s online sales went up by 62 percent compared to pre-corona days.

The cosmetic industry that relies on physical touch and proximity was bound to be one of the most affected industries when the pandemic raged. Pushed against the wall, with social distancing rules in place, the company put together the next best thing with the combination of digital technologies.

The company acquired ModiFace in 2018, which is an augmented reality technology developed for the beauty industry and it seamlessly integrates artificial technology to give consumers a virtual dash of make-up on their skins minus the physical touch.

The AR technology is embedded on popular platforms such as Facebook and Amazon where consumers try-on cosmetics using their mobile phone cameras in a video or a photo mode. All the shades and all the colors at their finger tips to try without having to step a foot outside is what the doctor ordered!

This acquisition of ModiFace was done in 2018, a full 2 years before the pandemic hit – which shows the digital acumen of the people leading the digital transformation for the cosmetic major. Last year, after the pandemic, the company further added AR lenses to Snap Camera for their brands such as Garnier, Lancôme, and Maybelline. Furthermore, consumers can broadcast their live streaming of the virtual try-ons through Google Meet or Zoom.

L’Oréal reached out to its consumers through a new partnership in Livescale which is targeted for the beauty industry. Influencers and beauticians often showcase a plethora of beauty products on this livestreaming app, and L’Oréal’s partnership paid the company rich dividends.

The company has also invested in Replika Software, a network for ecommerce through social networks.

The company started to modernize their applications and cloudify them well before the pandemic hit. The flexibility they possessed when they had to scale when all sales went digital was feather touch.

Comparing digital transformations from one organization to another is like comparing the talent of Messi against Hamilton. The baseline or the numerator will never be on the same scale. Both L’Oréal and Estée Lauder are on different stages of digital maturity. The size of the companies and their market reach and breadth are a gulf wide.

Yet, I find it coincidental that the top cosmetic companies in the world, when pitted against a common situation leveraged the same technology but in their own capacities.

L’Oréal saw the writing on the wall (not the pandemic but virtualization) well before the pandemic started and acquired the augmented reality technology.  Estée Lauder was rather reactive in opting for the technology after the fact. Clearly, having the vision to foresee the future of virtual market through augmented reality has been the French company’s biggest win.

Estée Lauder opted to build their own tool when the pandemic hit. To me, this is a big miss. When the stores are shut, the top priority would have been to reach the maximum market at the shortest possible time. A prudent decision would have been to go for a COTS product such as VTO (which they did eventually six months later). This case study will open up the discussion for buy vs build and to me, the decision to go one way or the other is governed by the situation. Retrospectively, after seeing the pandemic for a year and a half and after having seen these examples in action, it is easy for me to say that the company should have opted for COTS in the first place rather than trying to build their own.

A positive aspect on Estée Lauder’s case study is their decision to withdraw from the build decision six months down the line and opting to go for VTO. Many a time, especially when we spend six months building a product, we get too close and emotionally attached to the product, we end up keeping our rational decisions out of the office door. But the company pulled through with a tough decision, and did end up saving a lot of money, plus they had a working solution that put their products back on the market.

What Would You Change First in a Digital Transformation Exercise?

Everything You Need to Know about Digital Transformation! Really?