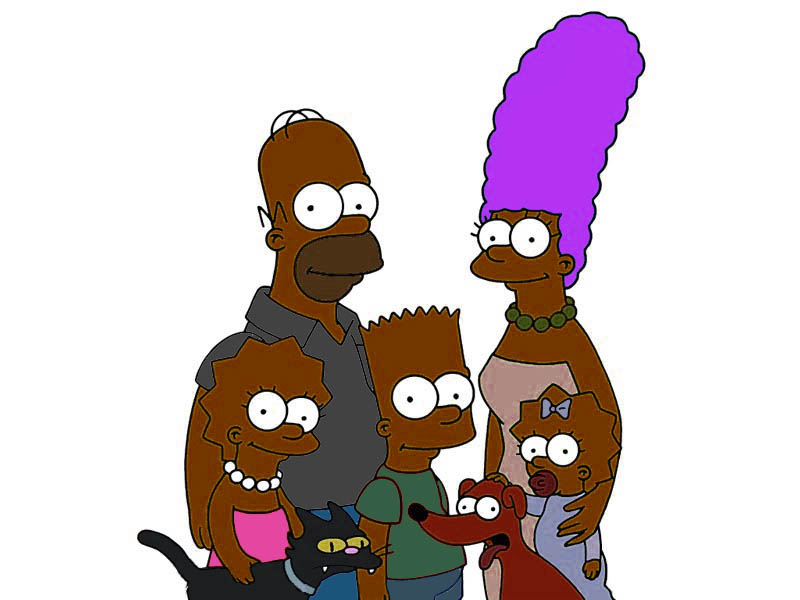 I know for sure that many of you are avid viewers of Simpsons (were rather). Reuters reports that an advertising agency in Angola is giving a makeover to the Simpsons to reach out to the local community.

The Simpsons, broadcast in more than 90 countries, have always been portrayed as yellow but the advertising agency, Executive Center in Luanda, decided to turn them brown in a promotional video aired by Africa’s digital satellite TV service DSTV in Angola. 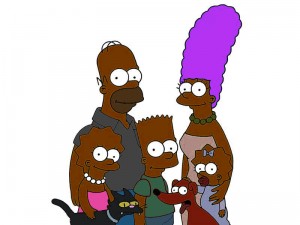 Homer, Marge, Lisa and Bart are portrayed as Africans sitting on their over-used family couch. The family is shown wearing African-inspired clothing and their living room has little more than two huge loud speakers.

Even Homer’s cherished beer has been replaced by Cuca, the Budweiser of Angola.

How to Use Project Management in Building a Successful Blog