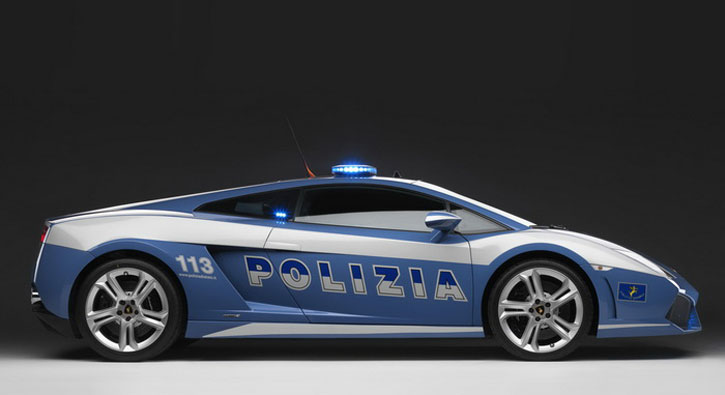 Lamborghinis are a dream for most of us. The sight of one is a rarity in itself, let alone owing one. Thanks to the world of legos, you can build your own Lamborghini for $60.

It’s just not any of the Lamborghinis, but the Gallardo LP560-4 Polizia. There are only two other real models of this car and both are owned and driven by Italian police force.

The 5.2 liter V-10 engine powered car crashed into a car pulling out of gas station a number of years ago. It cost the state police a few thousands to fix it. You can now re-enact the wreck and fix it at no extra cost. :)

The lego version comes with 801 pieces, inclusive of a radio, a radar gun, and a cooler for high-speed donor-organ deliveries. There’s even an onboard defibrillator, presumably for restarting the tickers of bad guys who get cardiac-arrested when the 5-0 appears behind them in a $225,000 road rocket. 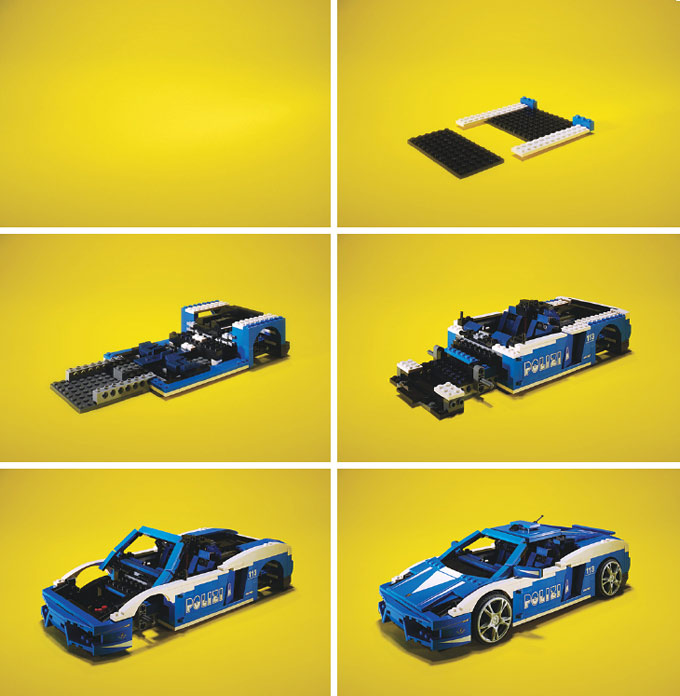