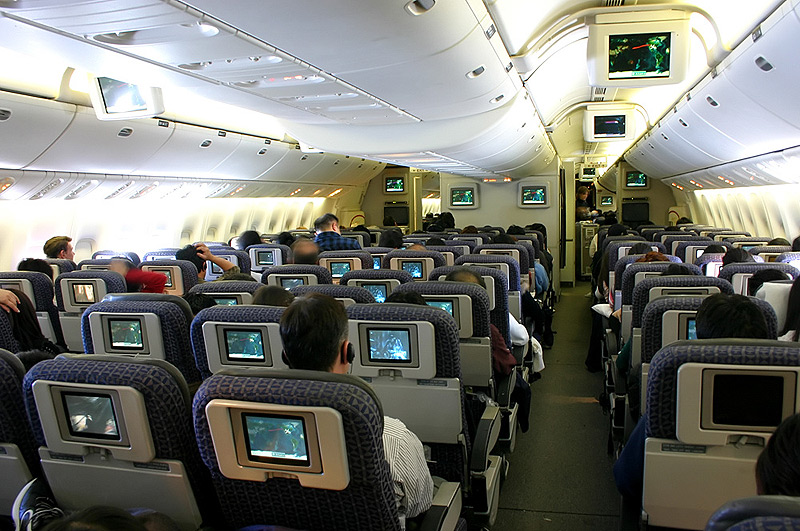 Most companies follow the pyramid structure, where lower paid resources are hired in huge numbers forming the base of the pyramid, and further up the pyramid, people who are paid better make the cut. This is logical and practical given that people who actually do the job are in the lower rung, and are not paid as well. At the same time, people who manage are not needed in big numbers, and their management skills are a specialty that commands a higher pricing.

What sets people apart in any organization (in truly professional sense) is the capability, salary and the position in the company. Well, is it these things only that segregate people of different levels? Let’s discuss.

People in the higher ranks have some amenities added in their overall benefit plan. Some examples could be that the company would bear the cost of cell phone bills, internet charges, and chauffeur salary amongst many other imaginative ones.

There is some thinking that goes behind these perks. Managers are not 9-5 resources. They are expected to take and make phone calls on the go, reply to important e-mails over the weekend and work with least redundancy.

The amenities that I listed above are in a way supporting their expected style of work, and although it may look like a perk, the company is ensuring that availability of their top dogs are exploited well enough.

I am OK with managers being offered these as there is some thought that has gone into the decision. But does it end at some petty chewies?

The answer is a big NO. There is more to it than it meets the eye.

The unjustified differences begin to emerge when you start reading between the lines.

Let’s review the travel policy that companies generally stick to.

People in a company who do the actual work (read developers, programmers, analysts etc) are asked to travel in economy class, and those who ensure things are going as they should (managers) are upgraded onto business class. Why?

Probably the thinking is that people who manage have a tougher and arduous task at hand (at work), and hence much more valuable to the organization. So, they need to be comfortable at all times, and the lower rung of the ladder that come in big numbers are disposable units.

Putting different levels of employees into different classes on an airline is unjustified, and promotes inequality in an organization which can give birth to other negative factors such as distrust between employees who are at different grades, envy, jealousy, hatred, anger (at the system), and a lot more offshoots.

How can this be prevented?

Simple. Treat all employees equally. People may be in different stages of hierarchy in an organization mostly due to respective experiences, and flying them in different classes is not the way to go forward. Salary and hierarchical positions are already setting them apart, why broaden the gap further more?

I know that most companies around the globe follow the inequality structure, especially while booking flight tickets, but one company that is heading against the wave is Cisco. The Californian major believes what I have been supporting all along – employees are to be treated equally, and all employees, despite their levels will travel economy class. Amazing! No wonder it is a company that harbors love coming from within the organization is one of the top companies that most want to get into.

Other companies must note this for the betterment of their own. The point I make can also be a path for cutbacks.

I can probably write a thesis listing down all other areas of such segregation, but I won’t. My aim in writing this article is to showcase how companies treat employees who are at different levels, and probably influence them to stop this heretical practice which will bring them down crashing into the abyss.

What about you and the organization you work for? How do they treat you? I am sure you have a tale to share.

VIDEO : Conference Calls in IT Organizations