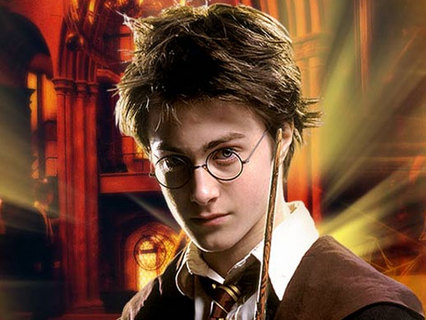 Apple Refunds Aussie iPad Customers – Apple has agreed to refund those customers who felt misled by Apple’s iPad 4G campaign. Refund amount is not revealed yet. The question to be asking is how do you segregate customers who are misled and who aren’t. On the outset, everybody are misled. Apple’s counsel believes that very few people would turn up to claim the refund. My guess is that the counsel is as wrong as two left feet. Read the details.

Harry Potter E-Books to be Sold in Unencrypted Format – Pottermore, JK Rowling’s web store has defied the odds and is selling ebooks in unencrypted format. This translates to unlimited copies that can be read on as many various devices as available. The norm is something like Amazon sells encrypted ebooks that can be read on Kindle only, thereby protecting their business interests. In the Potter case, JK has nothing to lose. Probably, the books are scanned and pirated at all levels and the unencrypted ebook would just add to an additional source of income.

India Mobile Subscriber Base to Hit 700 Million in 2012 – Gartner has predicted that mobile subscribers in India would go up by 9% and hit 696 million before the calendar year ends. 2011 recorded 638 million cellphone users.

Facebook Advertises in India for Software Engineers to Work in US – This is probably the first of the firsts. Facebook has openly advertised on Indian media inviting software professionals to apply for jobs based in US. Generally, the trend is to offshore work to India, and maybe move employees to US for a short period of time for specific projects. This development is the start of a new revolution in the IT industry.

HP ENVY Spectre in India – HP has launched their latest ultrabook – ENVY Spectre at Rs.99,999 in India. The laptop comes with a scratch resistant glass on the lid, display and palmrest. The specifications are better than most laptops that are around in the market.

Mahindra Satyam to Acquire European Company – Mahindra Satyam is in negotiations with an aeronautical company in Europe for a possible acquisition. The cost of acquisition is rumored to be around $150 mils. Tech Mahindra, which holds maximum stake in Satyam is working on buying out the minority stakeholders, and merging the companies.