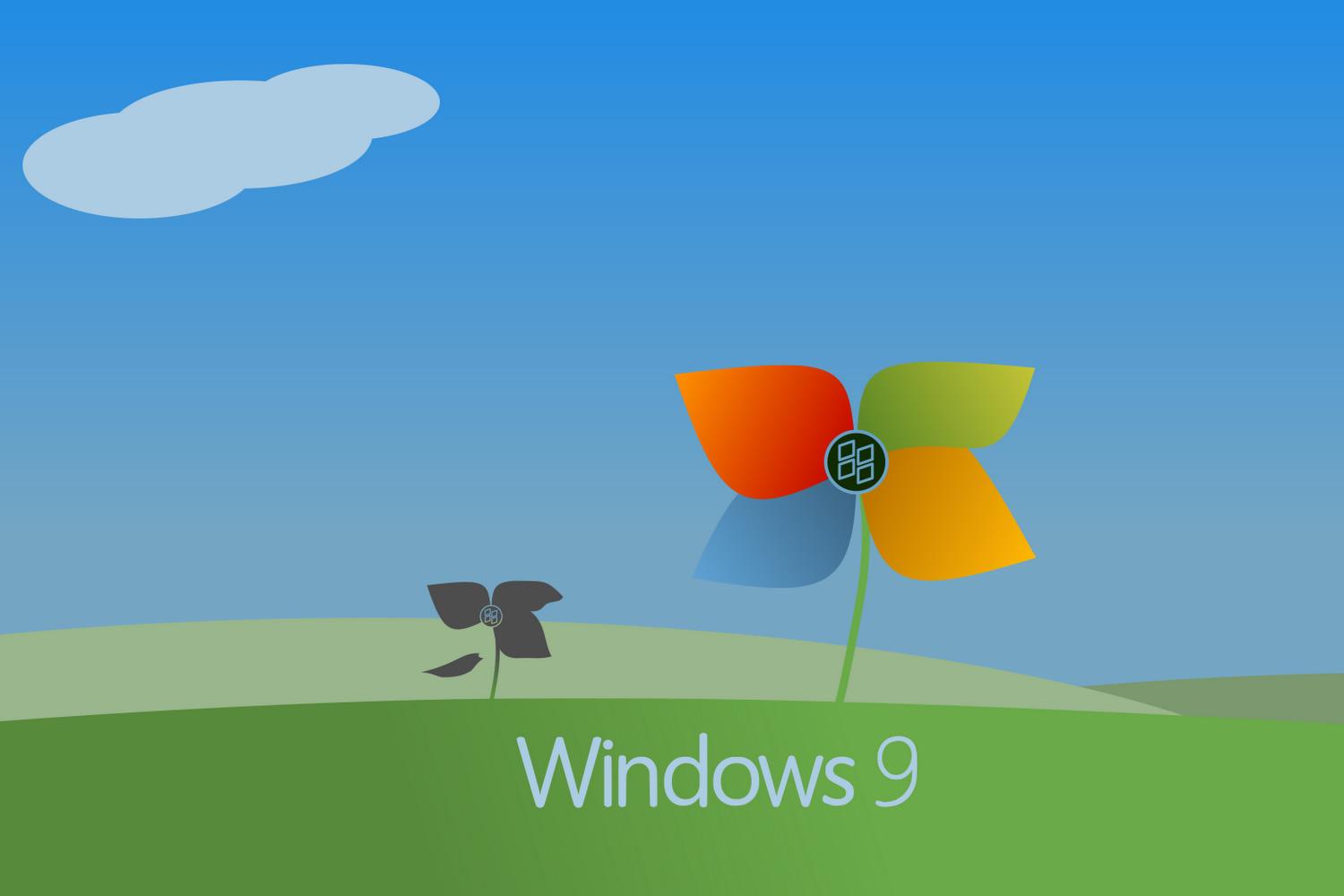 Microsoft is in the final stages of testing its latest Windows operating system – Windows 9. The new product is tentatively scheduled to be released in April 2014 at Microsoft’s annual build conference.

If rumor mills are to be believed, Windows 9 will see the full fledged return of the start button which went missing in Windows 8, and subsequently made a superficial comeback in Windows 8.1.

Windows 8 which was released in 2012 came under a lot of flak for the missing start button and to quell the uproar, Microsoft in 2013 recreated the start button which took users to the start screen instead of the traditional menu. Well, one can always buy Windows 7 in Australia to feel better about the system design and operativeness. 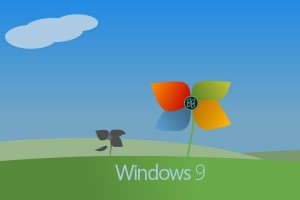 Windows 7 UK is codenamed threshold and will allow the users run metro apps in desktop mode.

All the controversies that Microsoft has been mired in has been under the name Windows 8. Although the expected release is not a major one, the company is renaming it to 9 to shift the negative focus away from the number 8.

For current users of Window 8, there is an update (called Update 1) to be expected in April this year as well.

The update, the new OS, Xbox One and the Phone OS are said to be the focus of the annual build conference.