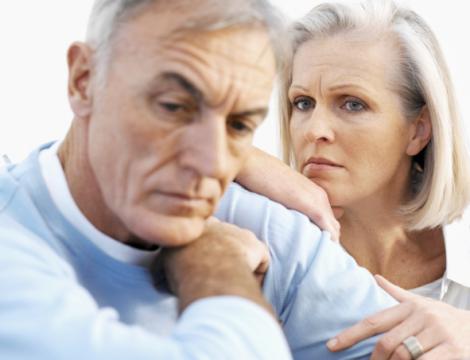 A study conducted by Dr Kate Ratliff of Florida University has revealed something that has always been doubted but never accepted. A series of tests conducted shows that men look forward to seeing their spouses or girlfriends fail.

According to the study, men believe that spouse’s success is equivalent to their failure. Even if the spouse succeeds in a discrete field which has no connection to what the husband is doing.

On the outset, men celebrate their woman’s success but on the inside, they are burning. Their self esteem is in the abyss and they start to lose faith in themselves, the researcher said.

Women, on the other hand, did not feel a thing when their husbands succeeded. They were clearly normal. No exaltation nor downing in sorrow! It’s hard to be plain when the spouse gets promoted or wins a lottery, don’t you think?

Dr Ratliff said: “It makes sense that a man might feel threatened if his girlfriend outperforms him in something they’re doing together, such as trying to lose weight.”

Five different tests were conducted across continents to get a fair understanding on how men and women think. Across the globe, the phenomenon is the same. Man is man, whether he is the US or in India. Man dislikes seeing his wife succeed, let alone supersede him.

In one of the tests conducted, men whose partners had scored better in the previous test were found to have significantly lower self-esteem than those who thought their partners had done badly.

In another study, men were asked to recall a situation where their partners succeeded or failed. When these men thought of the successes, their self esteem went below normal while it was better than usual when remembering partner’s failures.