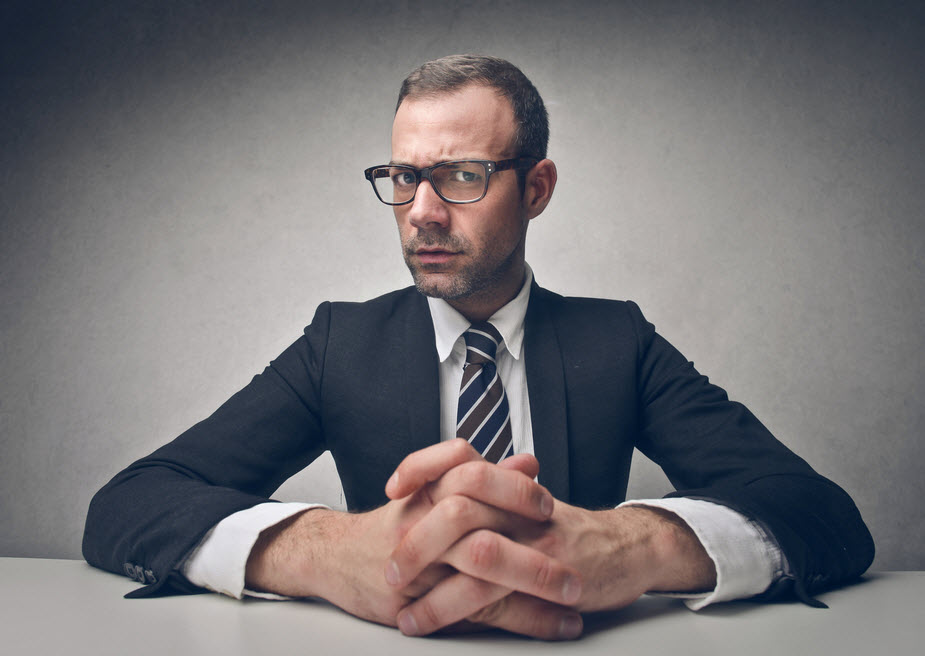 Let’s face it, as an interviewer, I don’t believe everything that I hear from an interviewee. It is my experience that interviewees will tell you what you want to hear, but not the truth, the whole truth, and the absolute truth. So, the point we are discussing today is how truthful should you be during interviews?

I stopped taking telephonic interviews as I need to give up 2/3rds of my senses while evaluating the person who will potentially make or break the project, customer’s confidence and mainly the company’s reputation. If you haven’t read my experience of catching liars on telephonic interviews, here’s the link to the article.

OK. Down to the business. Should you tell the truth or say what the person on the other side of the table wants to hear?

People have become smart these days. They prepare their experience based on the job description, and seem to have all the ducks in the row when the interviewer starts to shoot questions.

Have you worked as a people manager? YES

Have you worked as an incident manager? YES

Have you worked on MS Visio? YES

You might as well give him the job after completing your checklist, because the answer is always going to be yes.

What if, as an interviewer, you ask questions that make use of the subject at hand, and the interviewee has to come up with an answer by applying logic, technique and skill.

Yes, that is the point where the interviewee feels like he has just shot himself in the foot.

I am sure you have been here. Whenever you have been 100% truthful, you feel a rush of confidence fill through your chest, and the words that come out of your mouth are solid, and not wavering like mercury.

If the interviewer asks a question where you don’t have complete knowledge, you can always tell him what you know, and expound further on what you wish to learn, and what you have been doing to learn the subject.

By stating the truth, you will gain the trust of the interviewer, which in my book, counts a whole lot more than the ticks on a checklist.

Tip of the Iceberg

The example that I have stated is miniscule compared to a whole closet of awful things that can result from being untruthful.

2. What if your colleagues look down upon you after they realize that you are a fraud who knows next to nothing? Or at least not as much as they expected.

3. The IT industry is mooting for a database of all employees, interviews, and the feedback will be stored in a common repository. Once you get branded as untruthful on an interview, it could go on your record and every single interviewer will be biased, and a good chance he/she won’t believe every word you say. Actually, you might be lucky to be even considered for an interview.

Simple, Effective and it Works

Being honest and truthful in interviews will do a world of good for you. It is not difficult to be truthful. Just say it out, what it is you have done, and what isn’t. Some job experts will advise you to rephrase the negative connotation, to sound more positive. It takes a lot of effort, and if you are not fully practiced in the art of repackaging, you will once again – shoot yourself in the foot.

So don’t rephrase. Don’t claim things that you haven’t done. Be honest, be truthful, be happy and be successful.

VIDEO : Conference Calls in IT Organizations