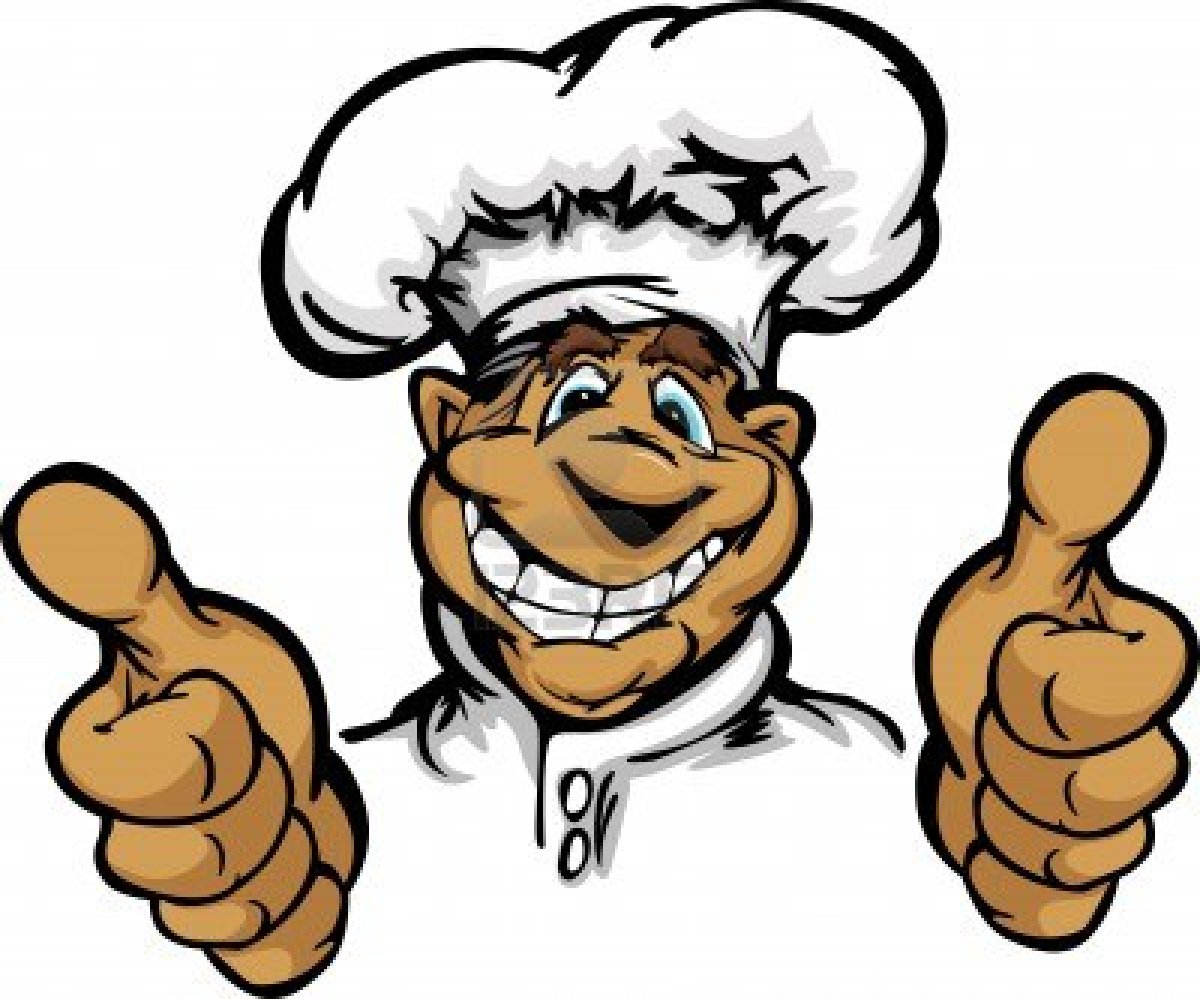 One of the leading configuration management tools in the industry today has announced that they would be moving into open source. This means, that the software which was once restricted is now free to use for non-commercial purposes.

It is a trend these days after tasting success that once open source companies going into proprietary software but Chef’s reverse gears has raised a few eye brows.

Applications that have gone from open source to proprietary: Mongo DB, Elastic and Confluent.

Chef was earlier an open core product and not proprietary software. The difference between open core and open source is subtle. While in open core, the core product is open source which is licensed under GPL, the add-ons that deliver value through simplification and ease of use are commercialized.

Oracle MySQL is an example of an open core product.

Chef’s co-founder has called the open sourcing of Chef as good riddance to bad rubbish. There is some history to it.

In his own words:

It eliminates the longest-running source of friction and frustration from my time at Chef. On the one hand, we have a community that cares about the software, and about each other, where we develop the software in concert with our users and customers. On the other, we produced a proprietary software stack, which we use to make money. Deciding what’s in, and what’s out, or where to focus, was the hardest part of the job at Chef. I’m stoked nobody has to do it anymore. I’m stoked we can have the entire company participating in the open-source community, rather than burning out a few dedicated heroes.

If you are a developer who’s working on your own set of projects, Chef is coming for free, that’s great news. For those downloading Chef binaries have to pay a commercial fee on the lines of Red Hat and SUSE.

The new commercial license will come into effect with the next major release.