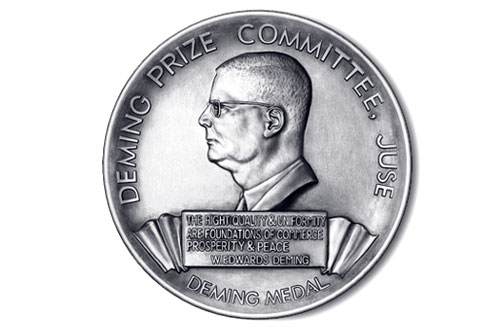 The Japanese have been the pioneers of quality. From the depths of nuclear bombings in the 1940s to where they are today, their success is attributed to quality. They strived hard to build their country on quality rather than on temporary achievements like efficiency, quick wins and selling of natural resources.

Japan did not have many natural resources, the country was torn apart by the bombs and earthquakes brought down their shackles as often as we go out for vacations. The recent spate of 2011 Tōhoku earthquake and tsunami destroyed their homes and industries. Within a span of few months, they were back to their normal highs. How did they achieve unparalleled heights?

When Japan’s success stories starting hitting the rest of the world, the US and the other countries were interested to find out what made the Japanese better. When it was determined that quality took them there, companies from across the globe started investing in quality.

By the time their investments brought in their outcomes, Japan had already conquered the markets worldwide and was offering far better products than the ingenious ones. Kaizen ensured that they were never left behind and continuous growth kept them ahead in the game.

If you have to make a decision to buy a car between a European or an American or a Japanese car, you would most likely pick a Japanese car for the legacy they have created and the branding on Japanese have imprinted quality for generations to come.

Japan’s quality framework did not find roots in their own country. In fact, it came from the US in the form of a professor William Edwards Deming. After the bombing, America took upon itself to help rebuild Japan.

Deming was placed by the US government as a census consultant and he taught statistical process control and quality concepts to the likes of young Japanese, one of them was Akio Morita – co-founder of Sony Corporation. He made multiple visits to the island nation after his initial tenure to teach what he was learning about quality in the US.

Deming’s effort was much appreciated by Japan, and an award in his name was constituted – Deming Prize – awarded to achievers in quality management and control. The irony is that Deming was not well known in the US until his death in 1993.

PMP® Exam Lessons Learned From Those Who Have Been There

The 4 Ps of Marketing