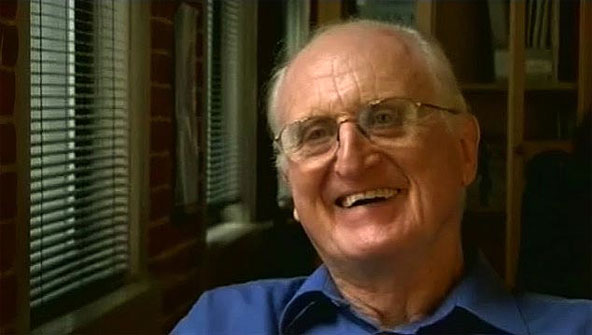 One of the most used fonts in the world Helvetica, especially in the US has been orphaned by the death of Mike Parker who is considered as the Godfather of Helvetica. He was 85.

Although Mike did not create the font himself, he made it popular.

Parker joined the Mergenthaler Linotype Company in 1959 as design director and was tasked with identifying an ideal European font that would work well with printing at various font sizes. 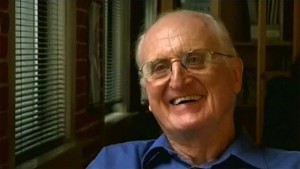 Sans-serif was a default choice but it failed to work in a Mergenthaler Linotype hot metal typesetting machine that prints magazines, posters and newspapers.

Sans-serif was redesigned to fit the typesetting machine and the new design was called Helvetica.

Parker is not only attributed to Helvetica but to 1100 fonts and is fondly referred to as the font god.

He did not only create fonts, but was instrumental in developing Pages software, one of the earliest word processors. Apple has built its Pages word processor on the foundation of the original one.

Mike died peacefully on February 24th, 2014 with his family at his bedside.