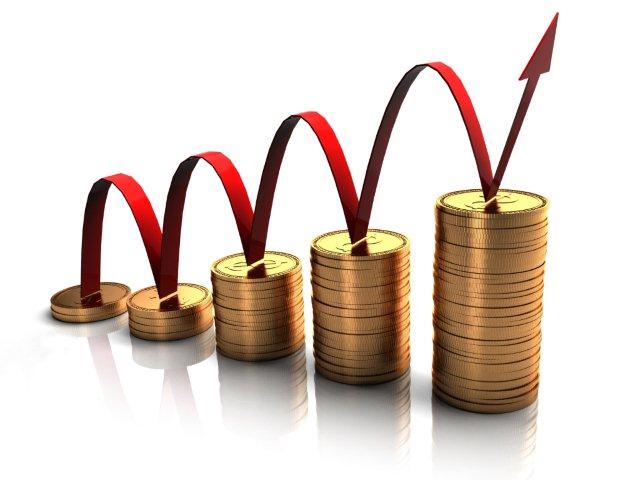 Key Performance Indicators, popularly abbreviated as KPI is a key component to measure success in all fields. Simply put, they define the measure and the trends that make or break the output of a process or a project.

As the name states, they are performance indicators, they indicate whether the performance is on the expected lines or going down south.

In service management, we use it to measure the outcome of a process or a function.

Defining a KPI is an art driven by the maturity of an individual or the organization. It is of prime importance to identify the riders that can make a particular activity a stunning success or a lame duck. Identifying KPIs is not as easy as differentiating white from black, but rather is like picking out iron filings from a heap of sand. You need to use the magnetic wand which is the diligence of a mature professional.

How not to define a KPI?

In my years of experience, I have seen that many consultants are not aware of KPI definition and representation. In this section, I will tell you exactly how to define a KPI and explain why the method employed by me is the right way to go about it.

Here are what many consultants call KPIs:

1. Number of incidents generated in a month

2. Percentages of P1 incidents in a month

A number of variations of the examples are twisted and turned around and are named KPIs. These are not KPIs, instead, I would put them under the banner – metrics. These are metrics as they are merely giving you numbers, even though the second example is expressed in percentages, at the end of the day, it is a number as well.

If you observe, it is not indicating a performance of an activity or a process or anything else for that matter. It is just telling you what the number or the percentage is.

Remember that KPIs are your indicators whether you are heading in the right direction or not!

If you are a science graduate, you could perhaps equate this between speed and velocity. While speed tells you the kilometers traveled within a certain period of time, velocity gives you the directional component as well.

I will use this principle in explaining the definition phase of a KPI.

How do I know whether a number indicates movement towards favorable result or otherwise? Simple, add the intended outcome.

Let’s say that the final outcome of a problem management process is to reduce P1 incidents. So, let us introduce the intended outcome in the definition of a KPI.

I have indicated the number or the metric that needs to be pulled out to measure my KPI. Along with the number, I am comparing the number with the historical values, and trending it to identify the direction it is heading towards. I then add the favorable trend direction to construe whether the number indicates good performance or bad news.

The direction that I have indicated is reduction and further upon comparison with historical values, if there is a reduction, then the activity or process is indicating good performance. If there is no reduction, the performance is not on expected lines even if the steady state is achieved. It can be dubbed as declining fruition.

Some Examples of KPIs

Here are some examples of KPIs. It will help you define KPIs in the future, that are real KPIs and not metrics or numbers instead.

– % increase of projects completed on time

– % increase in solved homicide cases in the city of Kansas

– % decrease in crimes in the city of Bangalore

As you see, the direction can either go up or down. Use the direction along with the trend that you want to compare, and bang, you get your KPIs.

When I was teaching a class, a smart techie was asked to name a KPI for a particular process. He wrote –

Do you think this is a KPI?

Think over, it is not as simple as my earlier examples.

Let’s analyze this. For starters, it is giving you a value, which is necessary. Is it giving a direction? I would say yes, variation refers to a direction. So, is it a KPI? Not quite. Remember my definition. It needs to indicate a favorable response. In this example, variation is not indicating expected output. It is merely beguiling the definition of a KPI, and leading you astray. Rather, the student tried to fool me.

The example would be a KPI if modified as :

I am confident that if you read the post up until now, you will not only be in a position to identify KPIs but come up with some on your own.

10 ways organizations can cut costs with IT asset management

Importance of Maintaining Training Attendance Sheets in IT Organizations