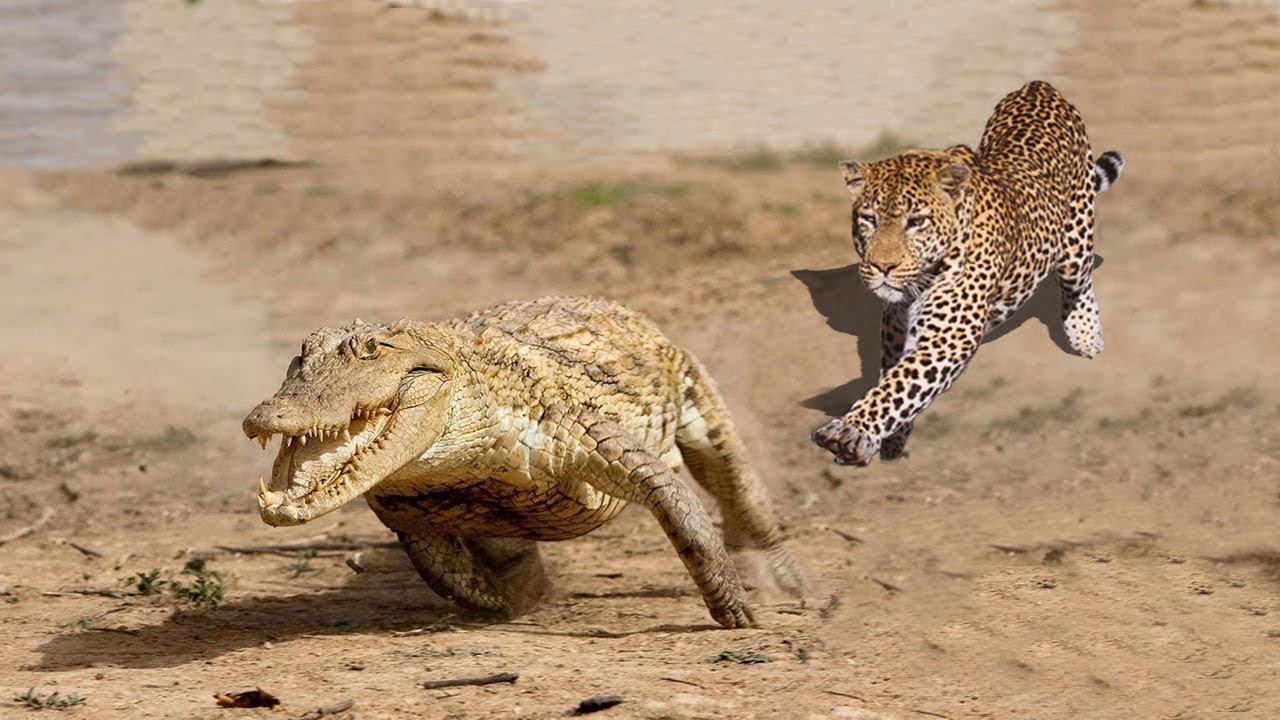 If you believed that you are in the age of information, then you are thoroughly confused. We are in the age of performance. The age when nothing else apart from how you fare matters. There is absolutely no room for squatters in the IT industry. And every organization has a good chunk of those. How do you deal with them?

We might talk of artificial intelligence being the driver to transform businesses, but in reality, it is still the human resources that hold the key for success.

Most IT service organizations or IT arms of corporations work with a miniscule budget. The profit margins are not comparable to product companies. The indirect costs such as supporting functions, infrastructure and taxes not helping their cause either.

In such a scenario, human resources who do not perform are a burden of sorts. Plainly put, they find it doubly difficult to find opportunities that customers will to pay. So most often than not, the NPRs find themselves warming the benches.

Even if organizations put the NPRs under a veil and get them into projects, they have the power to pull the performing ones along with them. Remember the rotten apple spoiling the bunch!

So, it is no wonder that most organizations today are on a quest to maintain zero bench and pull the bell curve on their employees to fire the ones in the abyss.

I wouldn’t go on to say that NPRs are the scum of an organization but will put in place processes and metrics to separate the wheat from the chaff.

The NPRs in your organization, what would you do with them?

Option 1: Train Them, Help Them get Better

The most gracious approach would be to work with the non-performing resources to understand their weaknesses, chart a way for improvement and mentor them shoulder to shoulder.

If I take a survey today posing this question, 80% of the respondents would back this approach. Most believe in second chances and opportunities to make amends.

Yes, I agree. It is the most logical way forward and it will provide an impetus to the laggards and put them on the path of performance. But how many of the NPRs can pick the pace and start to perform? The jury is out.

Option 2: Put Them on a Performance Improvement Plan (PIP)

Option 1 is an informal approach of giving resources a path to improve without any deadlines whatsoever. The formal approach however is rather more imposing.

The NPR is told that he/she is on a formal performance improvement plan. The targets are written in stone, and a timeline attached to it. The employee needs to meet the target in the timeline or – anything can happen. The worst being a pink slip.

Does this really help the organization?

It definitely does. It removes liabilities that bring down the profit margins. As long as the firing is justified and a severance is not part of the lay off.

Wait! How can this firing be done in a creative manner without all the drama?

Option 3: Get Them to Leave You

The only option to remove the NPRs if you don’t want to fire, is to make them resign. How do you do that? Well, managers can give them impossible tasks and make the workplace a living hell. That could do it. Along with a lawsuit!

A friend with good connections once told me that he can make people leave on their own volition without any push – not directly at least.

He only applies this technique to NPRs who are stiff as a board. He lets recruiters who are his connections know that the NPRs are looking for a job. And he would pass on their number.

Within a month or two, the NPRs would hand in their resignation, thanks to their new employment status with a better salary and possibly a higher position.

My friend who keeps a track of these NPRs who he enticed don’t sustain at their new jobs. Their NPRism is found out and they often find themselves in a familiar situation. And then the saga around PIPs and firing.

There is not much you can do with pigs. They love to grovel in slush and offer their heads to the guillotine. Not much hope but to treat them as unchangeables. If somebody had the fire to change, they will do it before the NPR branding.

This is a world where the carnivores feed on the weak, and the only way to survive is to run as fast as we can and not be left behind. Even if we don’t end up finishing the race first, we don’t want to be last.

[…] Similar Article: What should You do with Non-Performing Resources (NPR)? […]