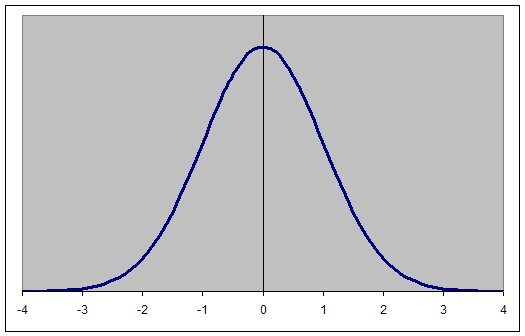 It is a common practice these days to rate people in a bell curve. The explanation is quite straightforward – employees’ performance is compared with peers and a relative rating is dished out. Is it fair?

Let’s say a manager has five people in a team and none are able to perform their jobs well, and the gradation of quality work runs on the negative side of things. The manager manning these five should rate them between 1 and 5, and if one gets a specific rating, the other cannot get the same rating – in other words, each employee will get a unique rating. So, the manager is forced to give the best of the worst a rating of 5 and move down the ladder.

In this organization, a rating 5 is as highly looked upon as an Ivy League graduate. So, does our bell curving help rewarding the toppers? I can run through a similar story on a team of high achievers, and the bell curve system could pan out to be a spark from a genius’ mind.

I have my reservations against using bell curve for rating people. It motivates few and is disconcerting to the rest.

Why do companies use bell curve? Cost factors. Ratings are generally associated with relative salary increments. Organizations have a fixed kitty to pass on the happiness, and for them to keep their budgets intact – especially when the organization overflows with high performers, bell curve is their go-to strategy. It may sound an unfair practice, but looking at it from management’s perspective, it’s lip smacking.

No matter how many arguments and counter arguments take place to scrap this practice, it is here to stay. And, I can see the management wearing a wide grin on their faces.

So, to reiterate the question I posed earlier, should bell curve be used to rate people? Let’s look at other alternatives. Specify what activities one should do to deserve a specific rating, and spread the wealth – organizations go bankrupt within a couple of years. When employees are shown the door towards big catch, psychologically they would be motivated to get the golden duck – and more often than not, strive, achieve and get there. Maybe this could be ploy to motivate employees?

I don’t know of any other system that can keep both the employees and the management happy. As long as the management has the funds to pay its employees, things keep rolling, and partly (or mostly) bell curve is the answer. It is here to stay!

The 4 Ps of Marketing

Very nice site with all valuable information. Thanks for sharing.!