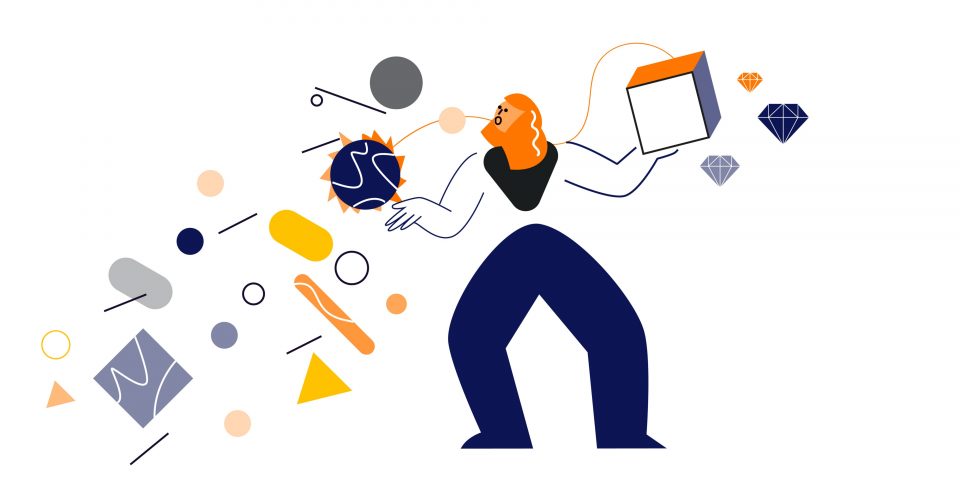 It is no enigma that most organizations vie for maximum productivity from their employees. Whether they state it openly or not, they know that the productivity game has long been lost.

What do you think is the reason behind the loss of productivity?

One of my LinkedIn contacts who I was chatting with said that unproductivity is mainly because employees don’t like the kind of work they do. Surely there are some who don’t but that can’t be majority, is it? If the majority didn’t like what they did, I don’t think they would have stuck on.

Or is the reason to do with distractions. The notification on incoming emails and the pinging sounds from instant messaging could do be a productivity killer. But a new research published by Forrester doesn’t agree.

Real Reason behind Unproductivity is THIS

A research conducted by Forrester has concluded that the real reason for unproductivity is the enterprise software. The user experience stemming from the enterprises software at work is the productivity killer.

The research was led by Andrew Hogan, principal analyst specializing in design. His team spoke to about 200 design teams and a number of frontline workers in the retail industry.

The user experience is not just cosmetic or everything is about visual appeal. It goes far deeper.

Employee quote creation in a financial company went up by 500% since the software has been revamped and the call center personnel are able to call up 200% more clients every single day.

Japan Airlines was fraught with delays. They hired IBM to look at it. It was found that employees were taking a considerable amount of time filling up paperwork. An app replaced their paperwork which worked wonders.

The Problem with Computers

With work from home becoming the norm, organizations have a necessity to put more controls on workstations and have loaded various applications on laptops to ensure that their data is safe. This has resulted in unprecedented slowness in computers which causes a negative effect for employees.

Every moment you waste waiting for your computer to respond, you lose focus on the task at hand and this leads to unproductivity. It’s like you start doing something, and while your applications takes a while to open up, you think about something else and start working on it.

While organizations take care great care to measure their delivery to customers, are they doing anything about measuring the enablers for employees? Are they measuring the loading speeds of various enterprise software on employees’ laptops?

Google has a system of crawling onto webpages and measuring the load time. Page load time is one of the criteria for webpage ranking. Similarly, organizations must measure software load times and take appropriate actions if the load targets are not met.

The problem with enterprise software is that it is too generic. You can open up Powerpoint and either create a worldclass presentation or an amateur piece of junk. There is no right or wrong way that will help employees attain their goals.

Take for example a software such as Uber. It is very specific. You open the app, the first step is to put in the destination address. Then you select the type of car you need. The software searches for possible taxis in the area and selects one from the list. The workflow is very specific. It’s straightforward. It’s intuititive. You just cannot wrong with it.

Andrew Hogan who led the research compares enterprise software with a dull chef’s knife. With it, anything is possible, but it is lousy for everything.

How are Companies Reacting?

While the problem of enterprise software has no easy fix, not many organizations have the muscle to replace it with a less complex and simple workflow software.

The companies that can afford have started on this path, and have hired about a third of their designers to cater to designing employee facing software.

Home Depot which manages a lot of inventory has invested heavily in building custom software including something as simple as locating items faster on their shelves.

Netflix, the company which is at the forefront of technology can boast of hiring half their design workforce to cater to employee facing applications.

This is good news that organizations are looking to improve the UX and mend the workflows to improve their customer satisfaction. And in doing so, they are helping themselves with happy employees and better productivity.